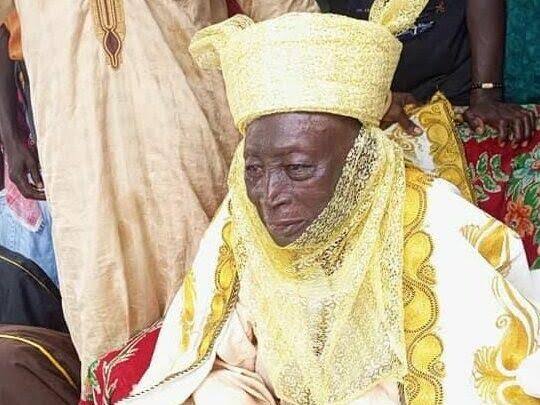 After more than 42 years on the throne, Kabir Isah, the custodian of Kupa land’s culture, died.

The monarch died on Sunday at a private hospital in Bida, Niger State.

He was the Vice-Chairman of the Lokoja Traditional Council until his death.

In response to his death, Bashorun Moses Deola Eseyin, the Accord Party’s Kogi West Senatorial candidate in the 2023 general elections, expressed his condolences to the entire people of Kupa land.

Eseyin said the monarch would be remembered for his lifelong dedication to the development of his people in a condolence message made available to this online media platform on Tuesday.

He prayed for the soul of the deceased to rest in peace.