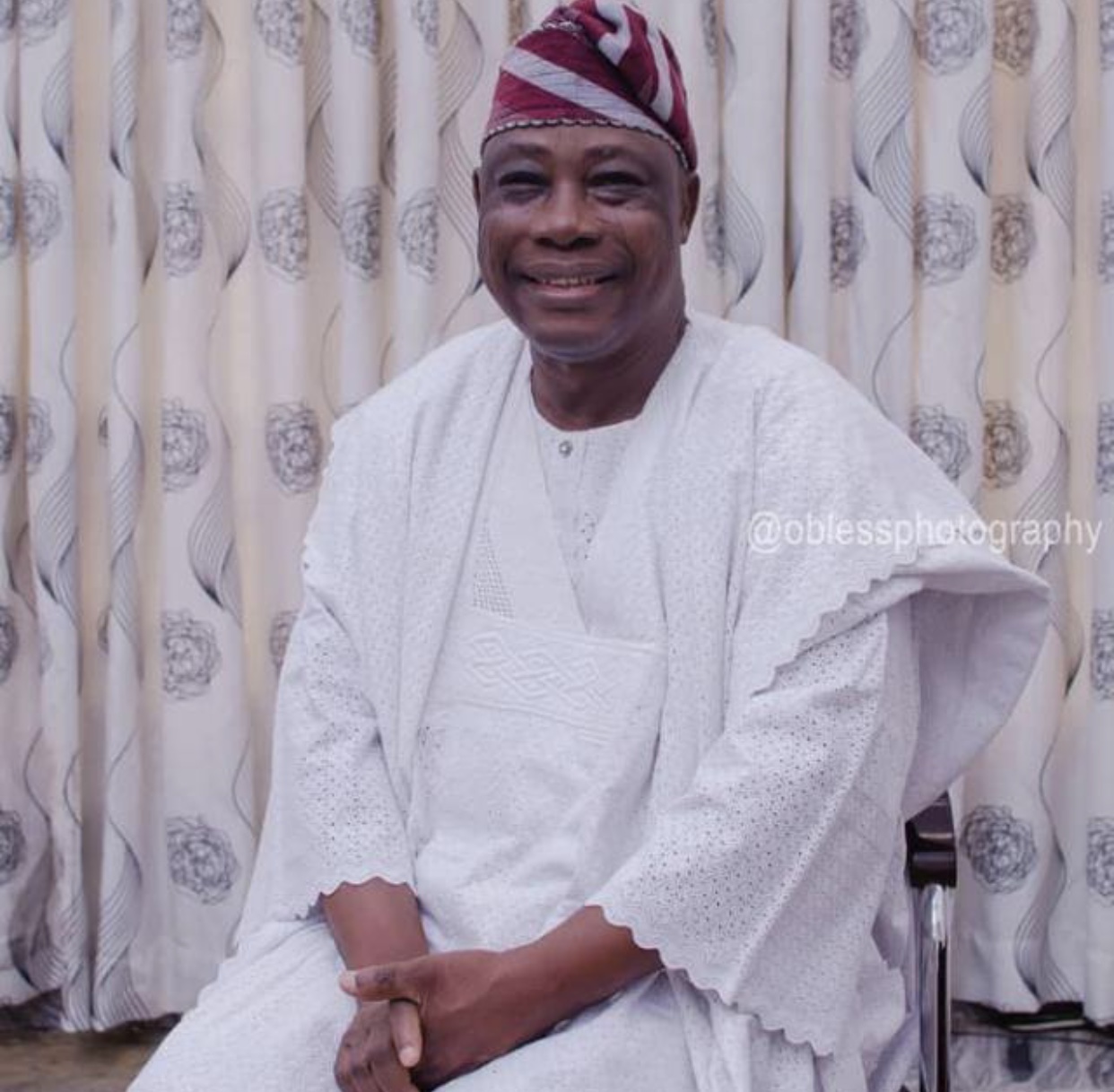 The Oyo State Deputy Governorship candidate of the Peoples Democratic Party in 2023 general elections, Barrister Bayo Lawal has reiterated that since 1999, Nigeria had come a long way in democratic practice, noting that the country’s democratic experience was developing by the day.

He stated this in his democracy day message to Oyo citizens and residents, urging them not to relent in their approach to the development of the country.

Bayo Lawal said that the victory of Governor Seyi Makinde in 2019 election is synonymous to the June 12, 1993 which had delivered a pan-Nigerian mandate for the revival of hope, unity and attainment of the country’s great potential.

Describing the day as a reference point for credible elections, he said, “The heroic demonstration of voters during governorship election against the tyrannical APC led government will continue to inspire generations of compatriots.”

He stressed that Governor Seyi Makinde who has earned the trust of the Oyo masses has proved the APC wrong with the unprecedented success and consistency with the achievements recorded in three years.

While urging Nigerians to focus on factors that bring peace and unity to the country, he reiterated that as a nation, we cant afford to be enemy.