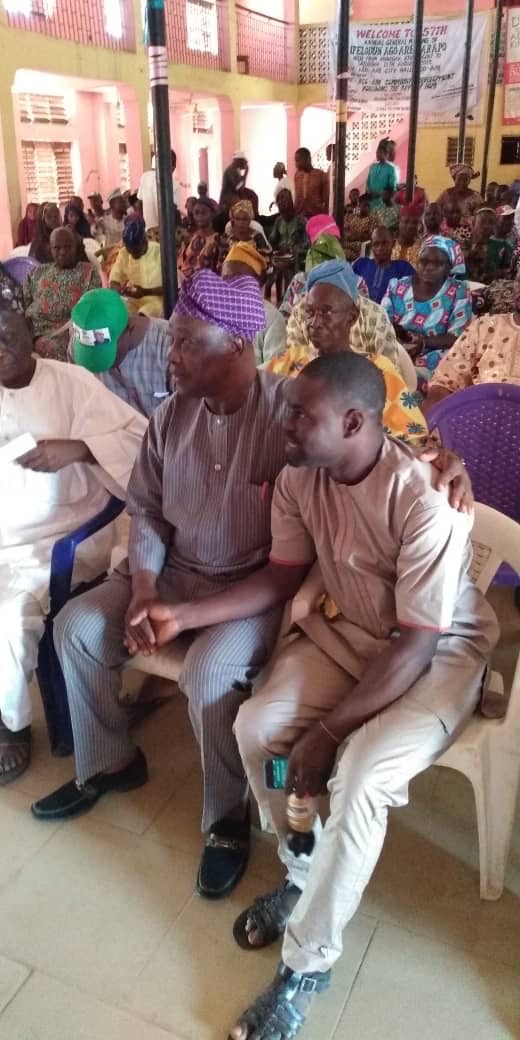 Chief publisher of Mouthpiece NGR, Oyedeji Ahmed popularly known as LMP has congratulated Barrister Bayo Lawal on his confirmation as the running mate to Governor Seyi Makinde for 2023 general elections.

He made the announcement during a meeting with stakeholders of the party from Oke-Ogun zone held at the Presidential Lodge, Government House, Agodi, Ibadan.

Oyedeji Ahmed, in a statement personally signed by him and made available to journalists, described Bayo Lawal’s nomination as a very strategic move to bolster the party’s chances at the polls.

He said Barrister Bayo Lawal had been part of the Oyo state political structure since the administration of late Lam Adesina when he was appointed Attorney-General and Commissioner of Justice in 1999.

According to him, both Governor Seyi Makinde and Bayo Lawal share common goal which is to make Oyo state an industrial hub just as the government has done in Housing Corporation and other areas too.

“Barrister Bayo Lawal is a formidable grassroots politician who enjoys wide supports across the state especially in Oke-Ogun where he hail from.

“His nomination has no doubt received the approval of “not only PDP and ADC party members but also youth and women organisations, artisans, market women, the traditional institutions and other grassroots stakeholders in the state since the day MOUTHPIECE NGR first broke the good news.”

“I am confident that the Kishi born politician will be a great partner whose connections with the grassroots would ensure total victory for the Peoples Democratic Party in 2023 general elections”, he said.