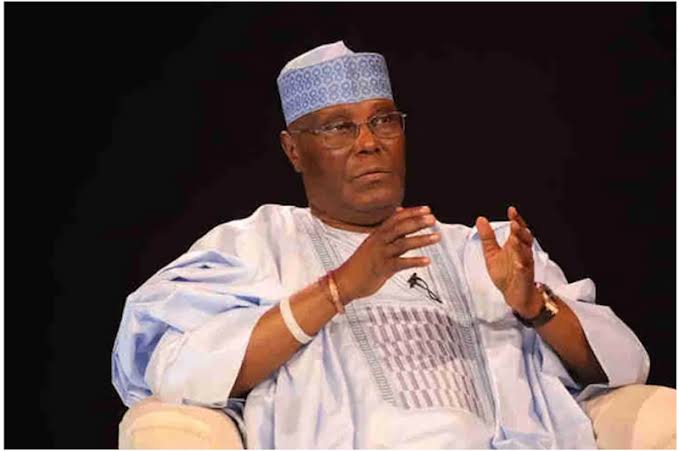 As 2023 general election draws near, the camp of the presidential candidate of Nigeria’s main opposition party, the Peoples Democratic Party (PDP), Atiku Abubakar, has narrowed down on one person for consideration as running mate, Mouthpiece NGR has learnt.

Sources within PDP said Atiku’s backers are concluding talks on Delta State Governor, Ifeanyi Okowa for the position of the vice president.

Barring any last minute-change, Okowa would be unveiled as the running mate of the frontline contender for the 2023 presidency.

Akelicious learned that Atiku is more comfortable with the Delta State governor considering the role he played during the party’s presidential primary two weeks ago.

Meanwhile, the report of a PDP committee, comprising governors, members of the National Working Committee (NWC) and the Board of Trustees (BoT), constituted to search for a suitable running mate is expected to be ready today (Tuesday).

The Independent National Electoral Commission (INEC) has fixed June 17 as the deadline for the submission of candidates for the presidential positions.