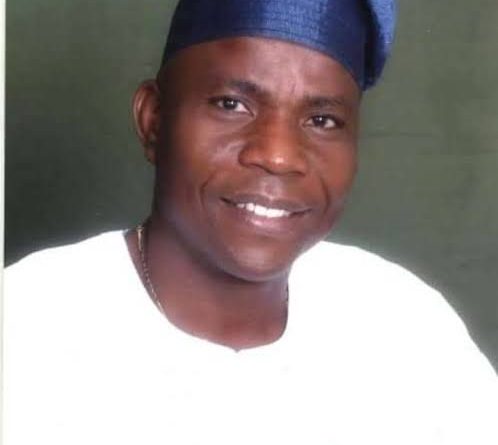 Source within the Secretariat of the All Progressive Congress (APC) Lagos State has revealed that the Chairman of the party in the State, Hon. Cornelius Ojelabi has commenced the sale of the Party’s delegate form to the highest bidder.

According to the source who pleaded anonymity, he accused the chairman of selling the delegate form in United States Dollars to interested individuals which is against the Party’s constitution and laid down guidelines.

According to him, “The financier of Lagos 4 x 4 Jendor organization who almost split the party in Lagos into two and also deceived the National Leader, Asiwaju Bola Tinubu to get the State Chairman is working still for Jandor and might be working undercover for the PDP”

He also revealed that the move has disrupted and destabilized the party structures in Lagos Island, Somolu, Bariga, Ojodu, Oshodi, and Bagadry, at the moment.