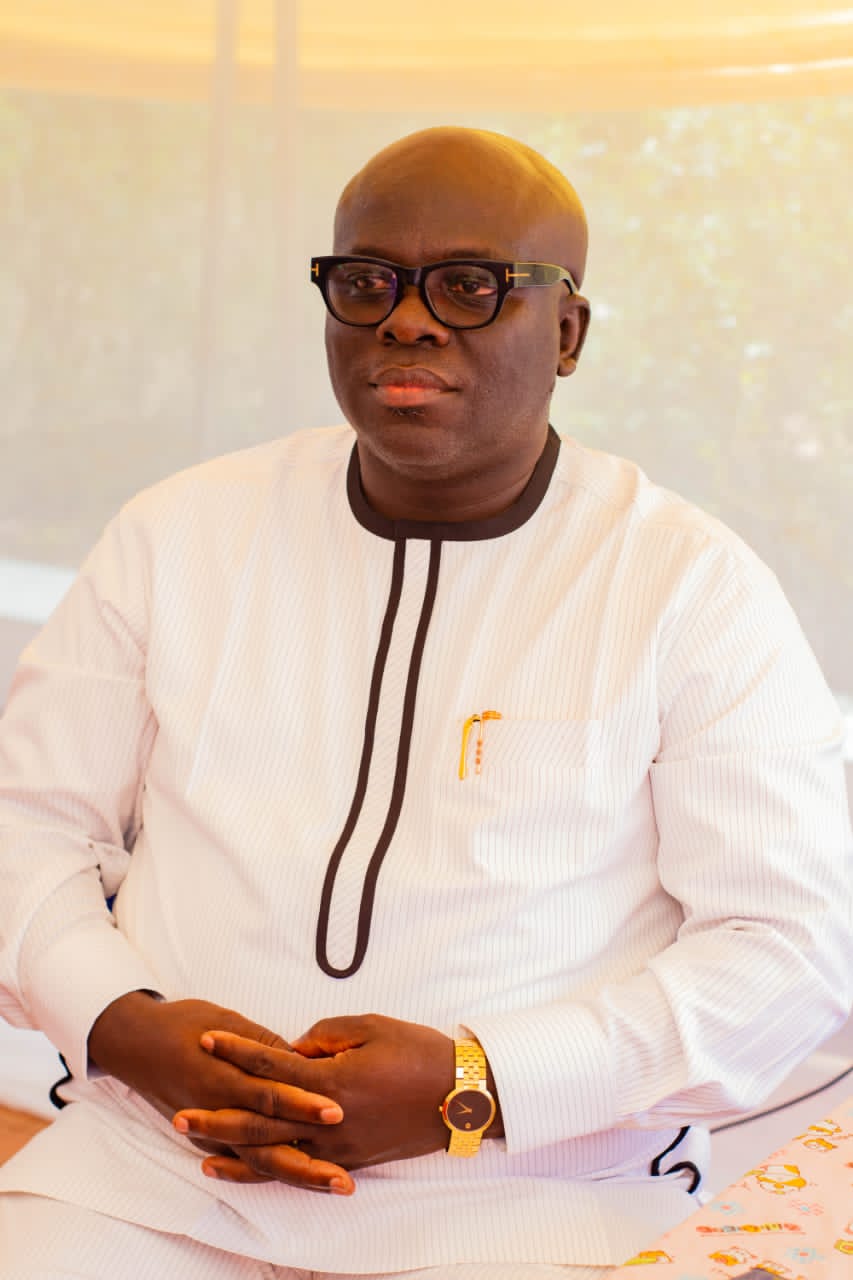 In this election circle, Abia is one of the states readily mentioned as most ripe for outright takeover by the opposition and the reasons for that is not far-fetched. The internal wrangling in both the local and national PDP and the poor performance of the PDP government in Abia State definitely throws the state up for change.

The APC which parades  good number of quality opposition members with character and pedigree was being positioned for the necessary takeover of Abia State. The party had quality aspirants which included  Mr Obinna Oriaku who was the former Commissioner for finance during the first tenure of Okezie Ikpeazu’s administration, who had equally been the main face of opposition in Abia State until the dawn of the election circle. Dr Alex Otti former Governorship candidate of APGA , Dr Uche Ogah former APC governorship candidate and the present Honourable Minister of state for Mines and Steel, Prince Paul Ikonne the Executive Secretary of National Agricultural Land Development Authority(NALDA) Etigwe Uwa (SAN), Rt Hon Emeka Atuma etc.

With these calibre of opposition, many were looking up to the APC as answer to the yearnings of Abia people for change of the status quo that has confined the state to a vicious circle of mal-administration and under development for some years .

This opportunity is gradually drifting away and may be lost unless the APC urgently and strategically decides to save itself from going into oblivion in Abia State.

It is important to recall that the seeming downfall of APC in Abia State started with the artificial crisis created by the Buni-led Extra Ordinary Committee by its flagrant imposition of Chief Ikechi Emenike and his tiny group as the authentic faction of the party in the state. Even when the matter is before the courts, the imposition has continued to gain traction and directly leading to the dumping of the party for another by aspirants like Etigwe Uwa(SAN), Dr. Alex Oti, Dr Ijeoma and others.

However, the truth which is both sacred and exclusive is that the APC’s chance of producing the next governor of Abia State will become irreversibly remote if the charade called party primaries that took place at a motor park in Umuahia on 26th of May 2022 is sustained.

Against a valid instruction from the national leadership of the party that Abia, Osun and Benue states should use DIRECT primaries in selecting their candidates, the Ikechi Emenike-led exco in collusion with the Primaries Committee from Abuja flouted the direct voting policy of the party with impunity and went ahead with INDIRECT primaries which is now exposing the party to the likelihood of multiple litigations.

This deliberate decision of adopting indirect primaries model by Chief Ikechi executive and the primaries committee from Abuja led to the withdrawal from the electoral process and stage walk out of aspirants including Mr Obinna Oriaku , Prince Paul Ikonne , Dr Uche Ogah and others

We understand that in Abia North, direct primaries was adopted in conducting the primaries for the House of Representatives and the Senate.  How do we explain or imagine that a great party like APC  will be adopting different models of primaries in a state . This shows how indicipline and polarized APC has become in Abia state and the need for urgent intervention by the national leadership of the party.

As if all these are  not enough, the Umuahia High court judgment declaring Chief Ikechi Emenike a non member of the APC having been suspended by the party, hangs out there like a sword of Damocles over Abia APC.

Considering the complexities of these problems and its implications on the general election ground in Abia State, we will be recommending the following options:

1. That APC take urgent steps to engage major stakeholders on adoption of consensus option in solving the problems which has become intractable.

2. Taking into cognisance the local environment, tailor the adoption of the gubernatorial candidate to what PDP did by picking its candidate from the Ngwa block of Abia central which shall definitely prove to be the best option if we are to win any election come 2023.

3  Granted APC does not recognize zoning but locally you appreciate the sensiblity/ peculiarities of our State.  Sen TA Orji from Umuahia North handed over to Dr  Okezie Ikpeazu in 2015  and after 8 years same Umuahia North is producing another Governor and Ikwuano is also producing senator for Abia central . This concentration of positions  in one zone will spell doom for the party in general elections.

4. Adopt Mr Obinna Oriaku who is well accepted, loved and has the capacity to defeat the PDP and deliver victory to the APC as he appears as an uncompromised candidate.  He enjoys the support and friendship of other APC candidates.

5. Review the acceptance level of other candidates in other positions and adjust to guarantee victory.