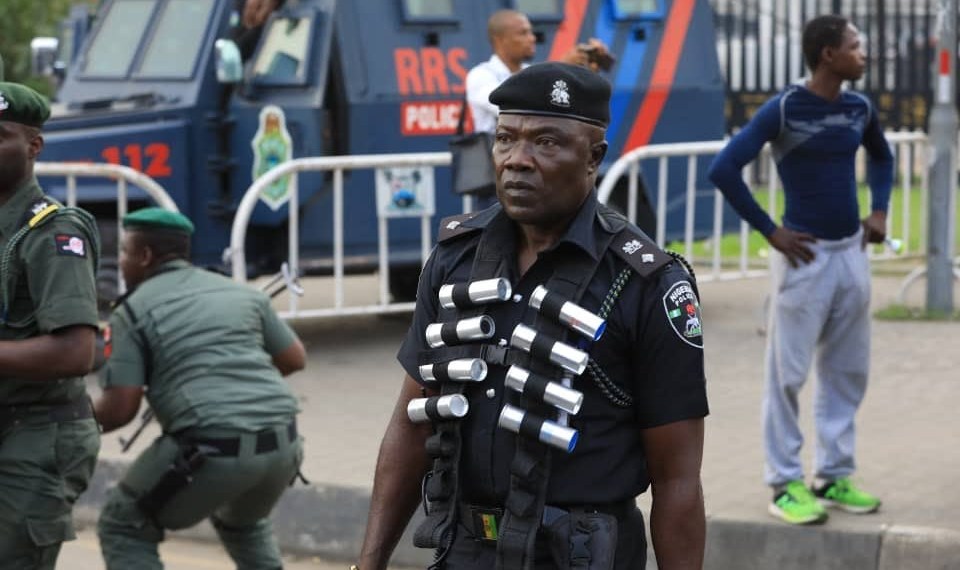 There was tension on Friday and Saturday in Warji Local Government Area of Bauchi State over an alleged blasphemous comment posted on social media.

The police said people were injured, houses and shops razed by rampaging youth in the area.

The police spokesperson in the state, Ahmed Wakil, in a statement, said six houses and seven shops we’re set ablaze and many persons were injured as a result of an alleged blasphemous message posted on social media.

According to the police, the message was allegedly posted by one Rhoda Jatau a staffer of the Medical Department of Warji council area.

The police said the incident happened at about 5:45 p.m. on Friday.

“The Police have since deployed all Tactical Teams, Mobile Police Force and Rapid Response Squad (RRS) whose joint efforts brought the situation under control.

“The area is calm for now, while visibility patrols are ongoing to keep the peace.”

“The Police Commissioner in the state appealed to the general public to be calm and go about their lawful business without fear of intimidation, as normalcy has been restored to the affected area.

“The Command would like to use this medium to reiterate the need for parents and guardians to maintain strict vigilance over the activities of their wards, particularly youths.

“The Commissioner of Police also urged Religious Leaders, Community Leaders, and Elders generally to always speak to youths to desist from anything that could temper with the security of their areas, the police said.

The incidents in Bauchi happened about 10 days after some students of Shehu Shagari College of Education, Sokoto, lynched another student, Deborah Samuel, over an allegation of blasphemy against Prophet Muhammed.

The deceased was violently stoned to death and later set ablaze by the angry mob, who are mostly students of the college.