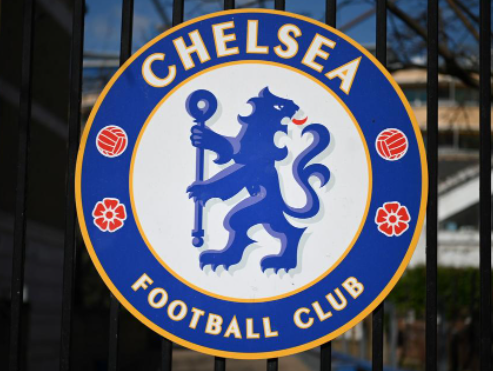 Roman Abramovich has completed the sale of Chelsea FC to the new owner Todd Boehly.A statement by the consortium said Boehly has fully taken over Chelsea.

It said: “The transaction has received all necessary approvals from The Government of the United Kingdom, The Premier League, and other authorities.

“Under the terms of the agreement, Boehly and Clearlake will share joint control and equal governance of the Club. Boehly will serve as Chairman of the holding company.”

The new owners added: “We are honoured to become the new custodians of Chelsea Football Club,” said Boehly.

“We’re all in – 100% — every minute of every match. Our vision as owners is clear: we want to make the fans proud.

“Along with our commitment to developing the youth squad and acquiring the best talent, our plan of action is to invest in the Club for the long-term and build on Chelsea’s remarkable history of success. I personally want to thank ministers and officials in the British government, and the Premier League, for all their work in making this happen.”