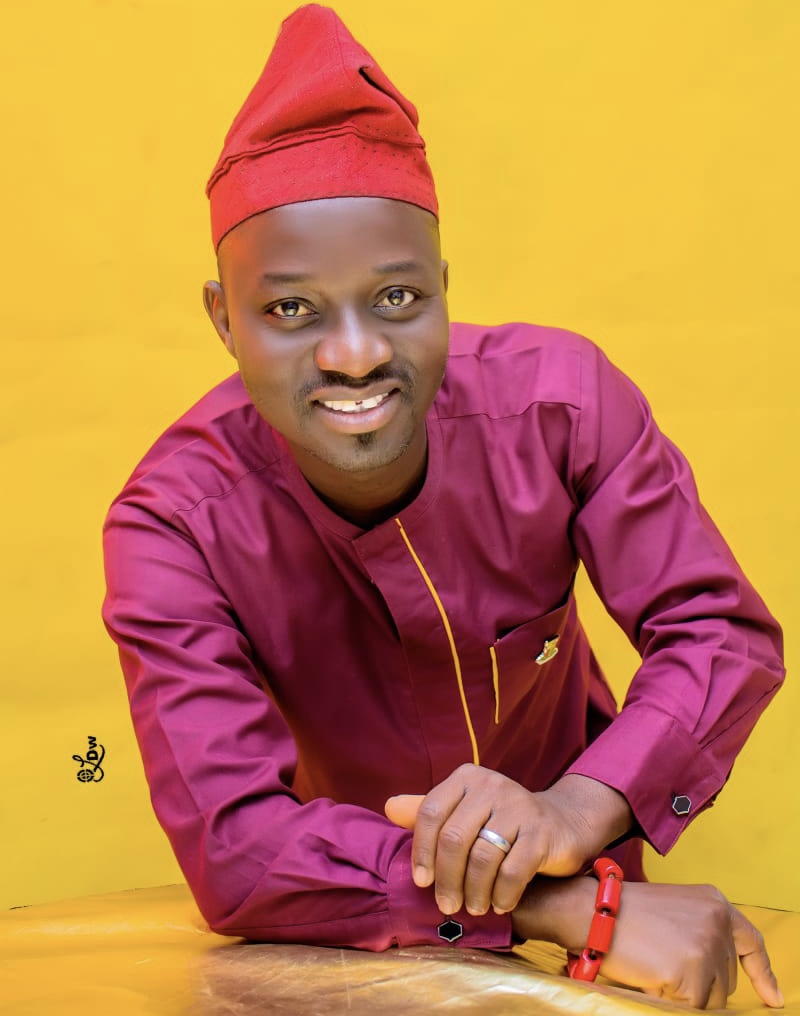 One of the State House of Assembly aspirant for Ogo-Oluwa/Surulere Local Government under the People’s Democratic Party, Engr. Afolabi Olayemi Adejare Silas has stepped down for the party consensus candidate, Hon. Ogundare Abideen Adeoye.

Addressing journalists at the early hour today in Ajaawa town hall, Ward 1, Olaogo said his withdrawal from the race is due to the instruction from the performing Governor Seyi Makinde, Local Government Chairman of Ogo-Oluwa, Hon. Ojo Oluwaseun Adesoye and the party leaders of the constituency.

He resolved to work together with Hon. Ogundare Abideen for the sake of the party while pledging his full loyalty to the party.

He said Ogo-Oluwa/Surulere belongs to the ruling PDP stressing that nothing will change in term of successful election delivery come 2023 as the party has commenced what he described as in-house reconciliation process to ensure that all PDP candidates win in the coming general elections.

Olaogo, who is from Ile Igbo, Igbo Ile Ward 09, further reiterated that he’s not leaving the party as he want PDP to win this coming election due to the high level of development brought to Oyo state by GSM.

He appealed to the Governor and other leaders in the constituency to fulfil their promises made to him just as he officially withdrawn his long term ambition.