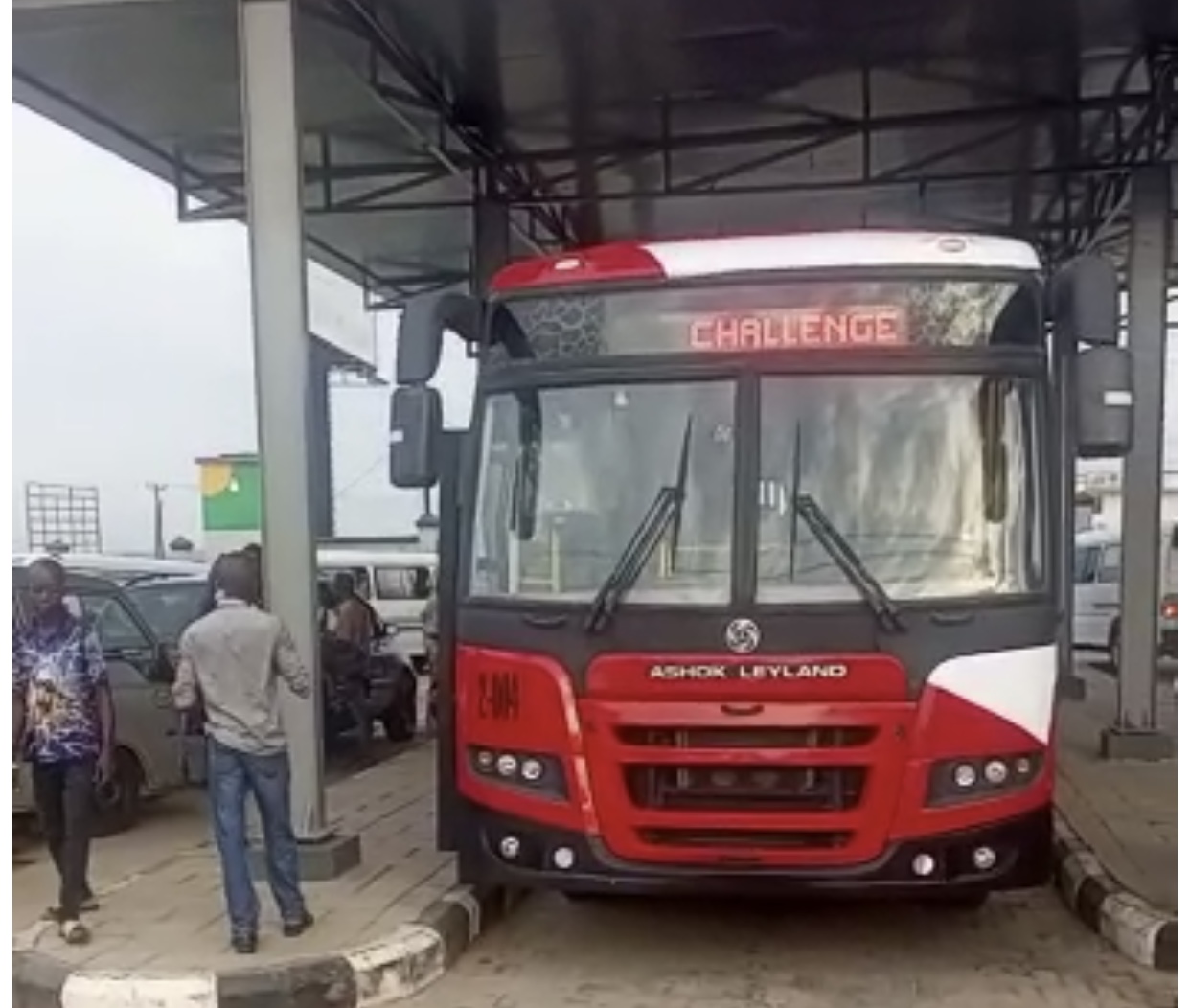 The bus terminals were commissioned by Governor Seyi Makinde alongside his colleague from Edo State, Godwin Obaseki while the Omitutun mass transit buses were launched simultaneously.

A statement by the General Manager of Pacesetter Transport Company Mr Wole Akinleye showed that the management of the  agency has outlined guidelines for the operations of the buses.

The buses will commence operations at 6am and close by 8pm daily, passengers are to pay N100 for other journeys, while the direct service from Challenge to Ojoo, Dugbe to Moniya Train Station will cost a token of N200, passengers  will have access to free WiFi in the buses among other facilities.