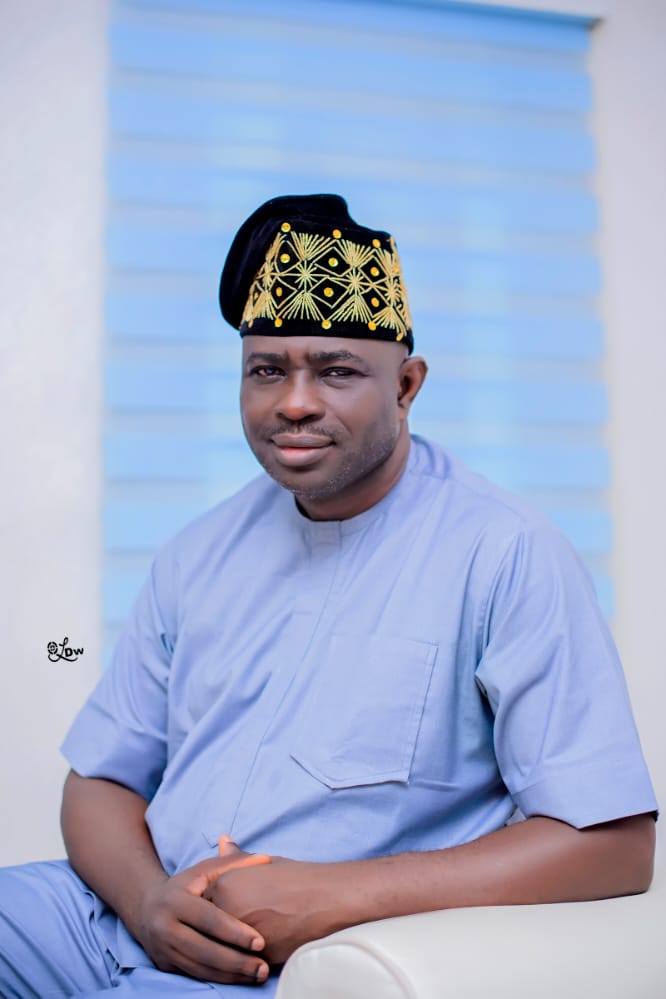 An aspirant for Oyo State House of Assembly, Ogbomoso North constituency on the platform of the All Progressives Congress (APC), Hon. Alagbe Adeniran Joseph is set to resign his membership of the party.

Although Mr Alagbe did not announced the political party he is defecting to but sources said the new party would be disclosed soon.

“This is to inform my supporters and general public of my plan to resign as the member of the APC. This is a well-thought decision owing to some misconduct in the party.

“I have done my best for the APC. It’s time to move on. I’ll formalise my resignation in due course and announce my new party afterwards.

Mr Alagbe, a heavyweight member of the opposition party in Oyo State and a leading aspirant in Ogbomoso North would be joining another party to further pursue his political aspiration.

“As a committed member of the APC, I feel short-changed hence decision to dump the party for a more promising platform to serve my people”- He said