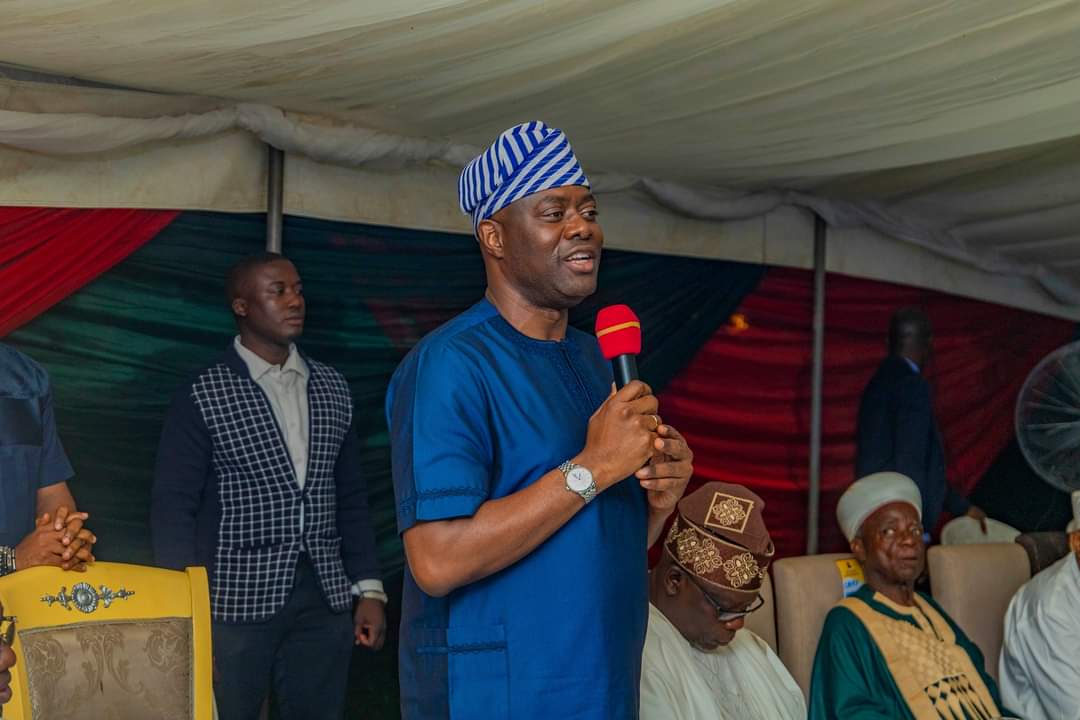 As 2023 general election moves closer, Governor ‘Seyi Makinde of Oyo State has begun moves to salvage the Peoples Democratic Party, PDP in the Southwest from total collapse, following the internal crisis the party has been enmeshed.

The move, according to a source who spoke with Vanguard in confidence, was meant at finding ways of reconciling aggrieved members of the party, who have shown intention to drop the party and pitch their tents with the opposition party, an action, he said, would be inimical to the success of the party in 2023 in the Southwest.

“This reconciliation meeting should have been held earlier to address these issues, but some caucuses within the party are not doing the right thing.”

“The are only promoting their selfish interests above the party which degenerated into this. And if care is not taken, the development will be inimical to our success in 2023. The opposition is looking at the loopholes,” he said.

The crisis rocking the party in Oyo State, continued to deepen last week, as the lawmaker, representing, Oyo South Senatorial District in the Red Chamber and who is the younger brother of the Olubadan of Ibadanland, Oba Lekan Balogun, Senator Kola Balogun, resigned his membership of the party, based on the denial to give him a second term ticket by Governor Makinde.

This development came days after some aggrieved members of the party defected in their hundreds to the All Progressives Congress, APC in the state.

The decision of the governor to deny Senator Balogun of the second term ticket, according to him (Balogun), was hinged on the allegation of non-performance against the serving senator, which he responded was puerile.

Senator Balogun, however, challenged the Governor Makinde to swear with the Holy Bible and with his life as a Christian if those reasons of non-performance, among others averred by were the real and principal reasons the governor took the decision.

Vanguard reliably gathered that contrary to reported claims, the decision by Gov Makinde to deny the incumbent senator a second term ticket was informed by the fear of the Balogun family becoming too powerful for the governor to control.

It could be recalled that the governor about two weeks ago, gave his anointed candidate, Mr Joseph Tegbe, the ticket of the PDP to contest for the 2023 senatorial election in Oyo South Senatorial District.

According to the information at the disposal of Vanguard, the said reconciliation meeting would commence at 12 noon prompt and notable stakeholders of the party in the Southwest will be in attendance.