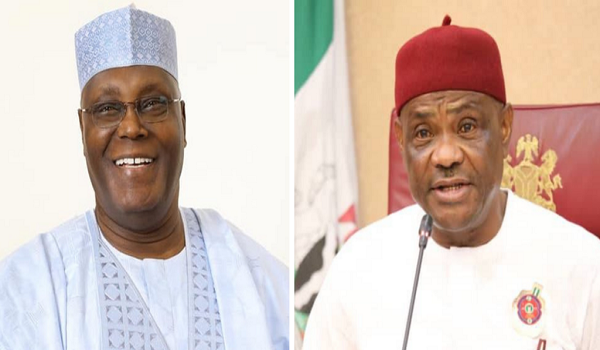 After months of rigorous campaign, the 14 aspirants jostling for the presidential ticket of the Peoples Democratic Party (PDP) in next year’s election will submit themselves for assessment today in Abuja.

The 37 others, who are people with disability, were nominated by the state chapters and the Federal Capital Territory (FCT). Each state nominated a delegate in this category.

The party said last night that it would go ahead with today’s primaries regardless of the six-day grace granted all the parties by the Independent National Electoral Commission (INEC) to conduct their shadow elections.

The ruling  All Progressives Congress (APC) last night decided to take  advantage of the window of opportunity offered by INEC by shifting its presidential primaries from tomorrow, May 29 to Monday , June 6 – Wednesday, June 8.

All the aspirants were locked in marathon strategic meetings last night to earn more confidence and votes of delegates who have arrived in Abuja since Wednesday.

Determined to win, Atiku spent yesterday making calls to more than 80 per cent of the delegates with a plea to give him another chance.