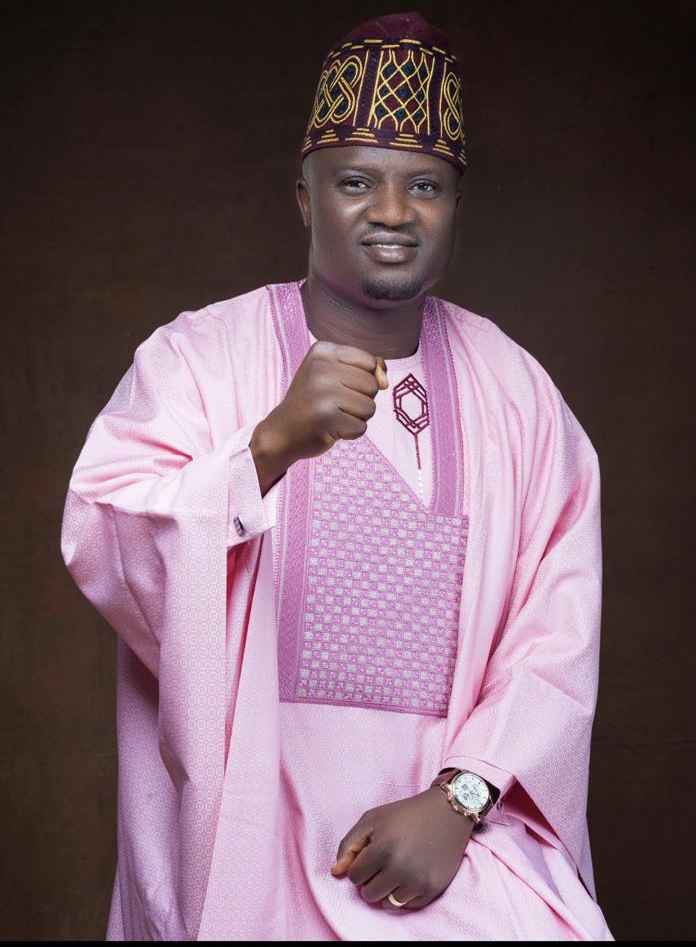 In an election that took place on Friday 27th May, 2022 at Celiat Hotel Ifaki Ekiti, the venue of the Primary elections between two APC aspirants, an incumbent Hon. Ibrahim Olarewaju and Mr Akinlayo Davidson Kolawole, both indigenes of Moba Local Government in Ekiti North Federal Constituency 2.

The election started around 11am, as Electoral officers sent by the Party, Security Operatives and Party Delegates were readily on ground. Officers of the Independent Electoral Commission (INEC) were also at the election venue to monitor the hitch free process. All Delegates got accredited to participate and the voting started in earnest. The atmosphere was clement and peaceful.

After all votes cast, the electoral officers sorted and counted the ballots in the presence of all. The results showed Mr Akinlayo Davidson Kolawole won with 142 votes while his contender recorded 0.

Speaking after the election, Party faithfuls revealed the result is the true wish of party members as they have longed wished to have Akinlayo Davidson Kolawole as their Flag-bearer.