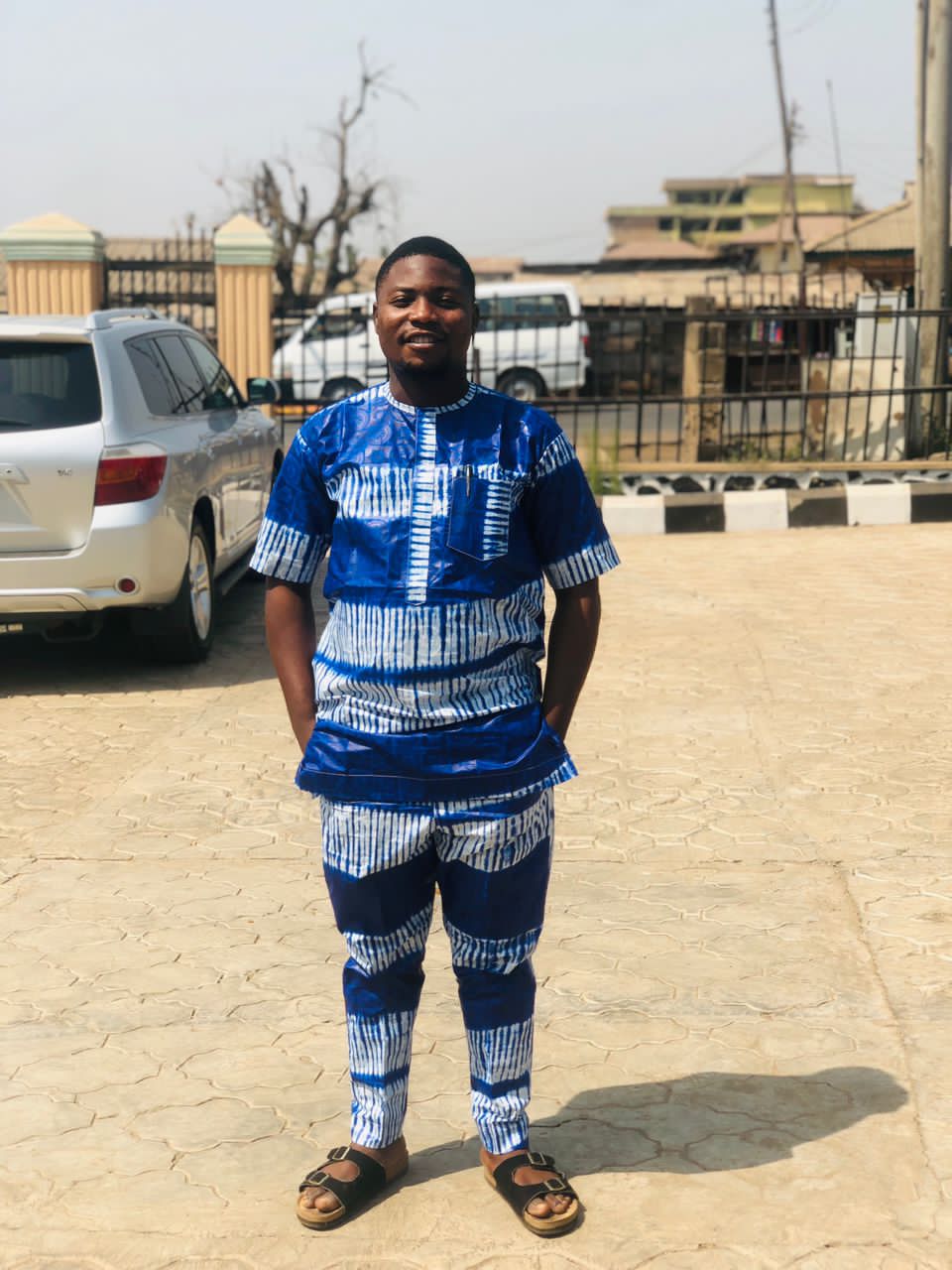 All arrangements are in top gear as OYHA Assembly aspirant of the Action Democratic Party ADP in Ogbomoso, Hon. (Prince) Adeleye Blessing has concluded plan to officially dump the party soon.

Mouthpiece NGR understands that his decision to dump the party is owning to the lost of confidence in the leadership of the party in the region.

“I have unequivocally decided to dump the Action democratic party (ADP) for another party to further pursue my political aspirations.

“This decision of mine is not farfetched. It’s not unconnected to the leadership of the party who have failed grossly in their responsibility.

He further reiterated his displeasure at the overall management of the party, adding that the new party would be communicated shortly.

“I am not believing in the leadership structure of the party (ADP) at the grassroots level. Meanwhile my new party will be announced soon”- He said.

One thought on “ADP Assembly aspirant to dump party in Ogbomoso”