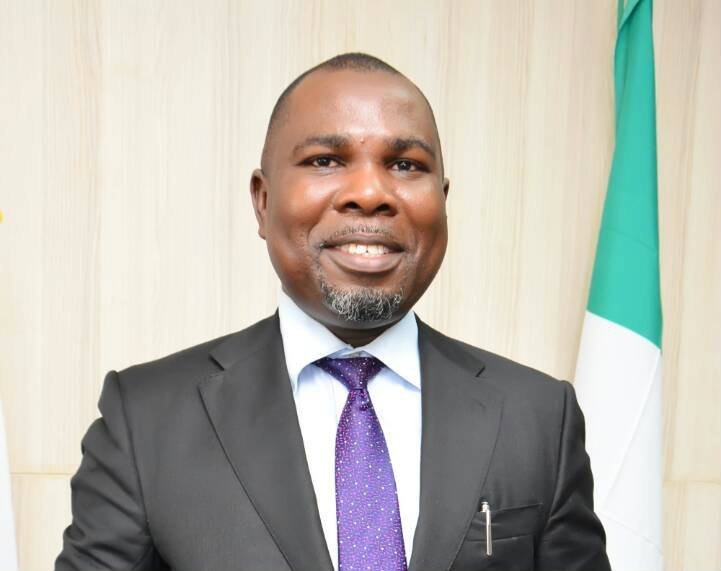 Immediate past Executive Director, Projects of the Niger Delta Development Commission (NDDC), Dr Samuel Adjogbe and other critical stakeholders of the All Progressives Congress (APC) in Delta State, may soon dump the party in their droves.

Sources in the APC hinged the reason for this move on the hijack of delegates by some leaders who are bent on controlling delegates and influencing who they vote to represent the party in the 2023 elections.

A source close to party leadership disclosed that a founding leader has concluded plans to hijack the process to shore up his failing political force in the state.

The source also hinted that the aggrieved members have contacted the leader of the Peoples Democratic Party (PDP) in the state, Governor Ifeanyi Okowa with a view to joining the PDP train.