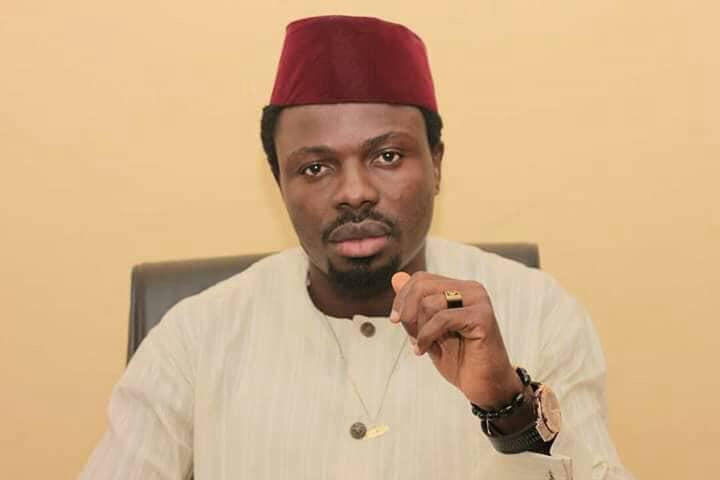 A political pressure group in the southern region of Nigeria, Niger Delta Coalition for Sustainable Development, has called on Ambassador (Dr.) Young Piero to step out and vie for the Delta South Senatorial seat, come 2023.

Speaking to journalists on Sunday, Representative of the group, Laju Asuluwa and Favour Tamapreye, said the call became necessary considering the fact that “for too long the area has been marginalised and misrepresented in the National Assembly,” adding: “We understand that laws can only be made by people who know what representation is all about.”

He said: “We want individuals that have been able to sustain their own businesses and brands to manage the governance in Niger Delta and when we talk about Delta South Senatorial District, where I am from, and we have the grass root that we control and want to say that overtime I have met young people across board but this particular young man that I met some time ago, has what it takes to lead the people. He is not that young guy or ordinary guy that you are thinking about. He has the intellectual capability, capacity, reach and connection both locally and internationally to occupy this seat and put smiles on the faces of the people he represents.’

“These are the kind of people we need. He has never been involved in community misappropriation of public funds rather he has been investing money in community development and human capacity building across board. At a time as this we need a person that will be able to lobby for the good people of Niger Delta South Senatorial District with local and international connections.”

Speaking further, he said Dr. Piero is someone that has built an organization from local to continent and international with representative across 85 countries, and they are ready to support him in any capacity, including going as far as raising funds to purchase the form for him.

“He has the money but we want him to come out and run for this election and we are calling on Ambassador Dr Young Piero to come and hear the cry of the good people of the Delta South Senatorial District not withstanding whoever is standing there cause we know that he has the capacity, and with him an industrialized Delta South is possible,” he said.

Meanwhile, the group also called on Senator Ovie Omo-Agege and Olorogun Otega Emerhor and the leadership of the party to support the young man who will give them victory in 2023.