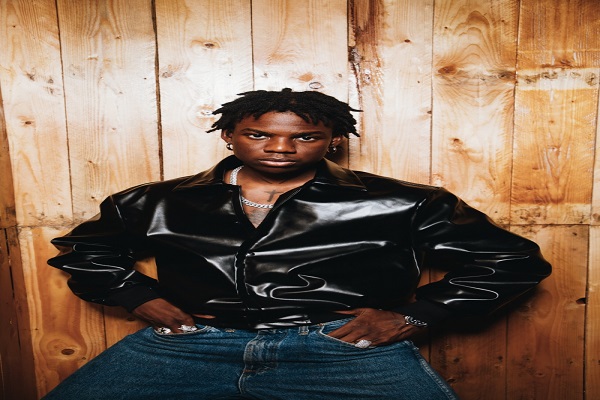 The University of Lagos (UNILAG) has appealed to one of its new students, Afrorave piooner, Rema to ignore any other school trying to win him over.

This is coming after the “Soundgasm” singer lamented the prolonged industrial action by Academic Staff Union of Universities (ASUU), which he noted has stalled his resumption in UNILAG for lectures since he secured his admission.

In January, the Jonzing World/Mavin Records signee revealed he had gained admission into UNILAG to study creative arts.

Feeling frustrated about ASUU’s continued strike, Rema tweeted on Monday : “ASUU, since dem give me admission I neva start school o, e don do nau!”Seizing the opportunity, Bowen University wooed Rema, noting he won’t experience such delays if enrolled with them.

“ASUU can’t delay you if you’re enrolled in Bowen University,” the school tweeted.

Reacting to Bowen University’s retweet, the versatile music star informed UNILAG he’s already been ‘toasted’ by a private university which has left him utterly flushed.

“UNILAG private university don dey Toast me o, I’m blushing omg stop it,” he wrote.In response, UNILAG pleaded with the music star to refuse being swayed by any institution.

It shared Rema’s “Jo” off his recently released album, “Rave and Roses” with the caption: “Hmm… Rema dear, UNILAG has chosen you o, Hmm… so don’t let anybody come dey change your mind o… Rema no dey vex for us o #UNILAGNigeria #RaveAndRoses #Jo.”

The singer responded to UNILAG’s plea urging them to end the strike or he’ll go to another school.

“Awww Unilag end the strike or I will go ooo, we want to go back to school pls the youths are not happy!” Rema tweeted.

Referencing his song, “Baby Calm Down”, UNILAG pleaded with Divine Ikubor to stick with them.