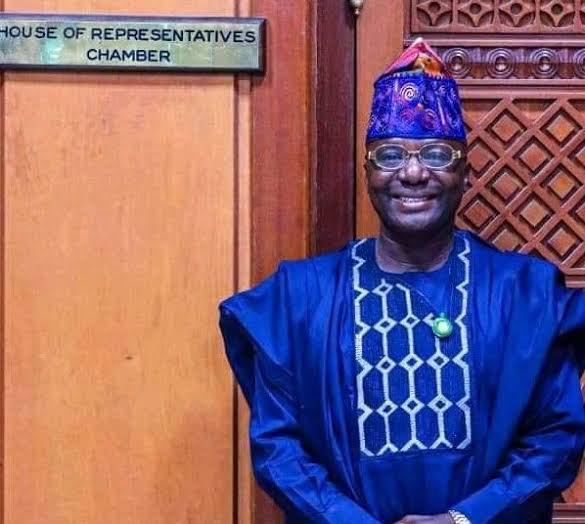 Mouthpiece NGR reports that Hon Jacob Adejumo Ajao, who is representing Ogbomoso North/Ogbomoso South/Oriire Federal Constituency in the House of Representatives was noticeably absent at a meeting held on Thursday at the residence of Senator Brimmo Yusuf at Stadium area.

The gathering was a meeting of leaders of the All Progressives Congress, APC, in Ogbomoso that belongs to late Alao Akala’s camp with aspirants jostling for the party’s ticket.

It was gathered that all aspirants including Hon Lamiju Alao-Akala, Engr Open Salawu, Mr. Moses Ayantunji, Hon Rogba Adetunji, Mr. Tunde Aremu Bibire, Prince Olakanmi Adepoju and a woman aspirant, Toyin were all in attendance except Captain Ajao who was absent.

Mouthpiece NGR correspondent learnt the meeting was summoned to encourage the aspirants to consider a consensus arrangement among themselves so that “they won’t waste a whooping sum of 10,000,000 on purchase of expression of interest forms.

When contacted, the Special Assistant on media to the serving Federal Honorable, Ogbomoso North/South/Orire, Comrade Olusola Paul said Captain Ajao did not shun the meeting but was unavoidably absent.

He explained that the lawmaker was in Abuja to attend to the sudden disqualification of 5 Navy recruited staff out of the 20 people he gave slot.

Olusola Paul also said his boss will accept whatever decision taken by party leaders, stressing that the idea of consensus is a welcome development.