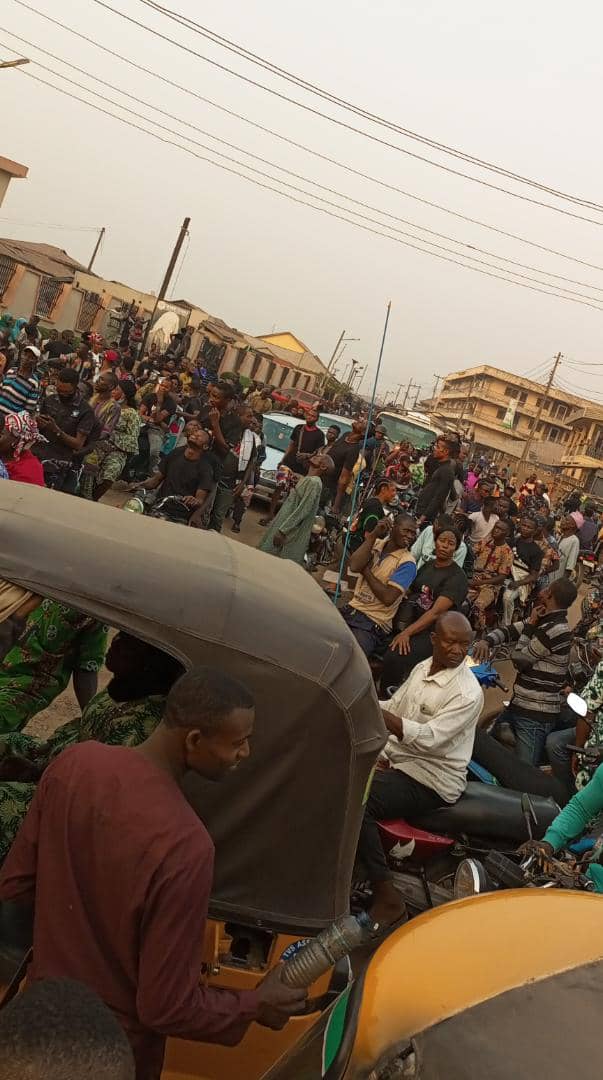 Mouthpiece NGR reports that both indigenes and resident across 5-local government in Ogbomoso zone trooped out en-mass to participate in the candle night organized by Ogbomoso Youth for the mourning of late Former Oyo State Governor, Otunba Adebayo Alao Akala who died last week at his country home, Ogbomoso.

He said Akala has contributed immensely to the development of Ogbomoso and his memory will continue to lives on.