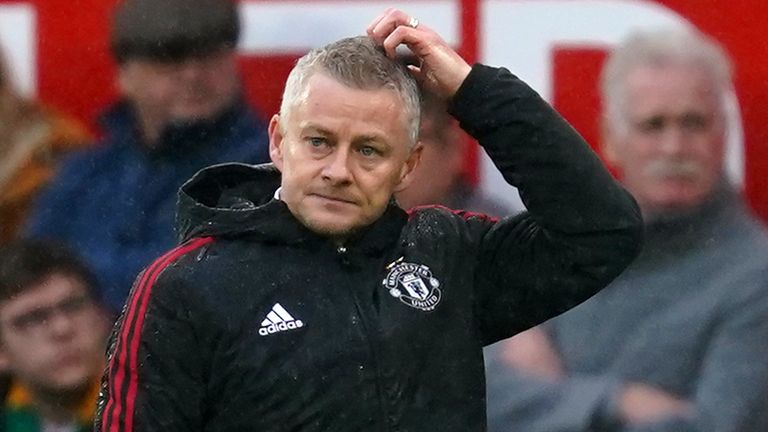 As per football journalist, Fabrizio Romano, United’s board decided to fire the Norwegian after a 5-hour internal talk and they are now considering the option of both parties mutually parting ways.

The latest of Solskjaer’s woes was Saturday’s 4-1 drubbing in the hands of Watford, a result that leaves United in 7th position. United’s last league win dates back to September when they defeated West Ham 2-1.