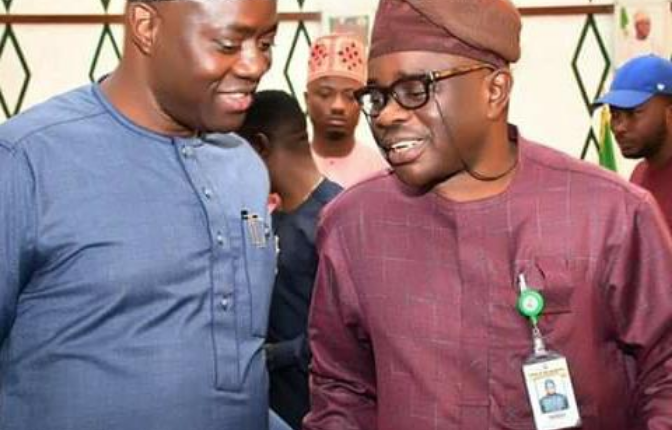 The National Convention Organizing Committee (NCOC) of the Peoples Democratic Party (PDP), has approved the nomination of the Chief Press Secretary to Governor Seyi Makinde of Oyo State, Taiwo Adisa, as a member of the Publicity Sub-Committee for the party’s 2021 National Convention.

The Convention is billed to hold in Abuja tomorrow (Saturday) October 30th to Sunday 31, 2021.

According to a circular obtained by Mouthpiece NGR and signed by Governor Umaru Ahmadu Fintiri, who is the chairman of the National Convention and Governor Seyi Makinde, the secretary, Adisa’s nomination was based on his long – standing loyalty, devotion and selfless service to the party.