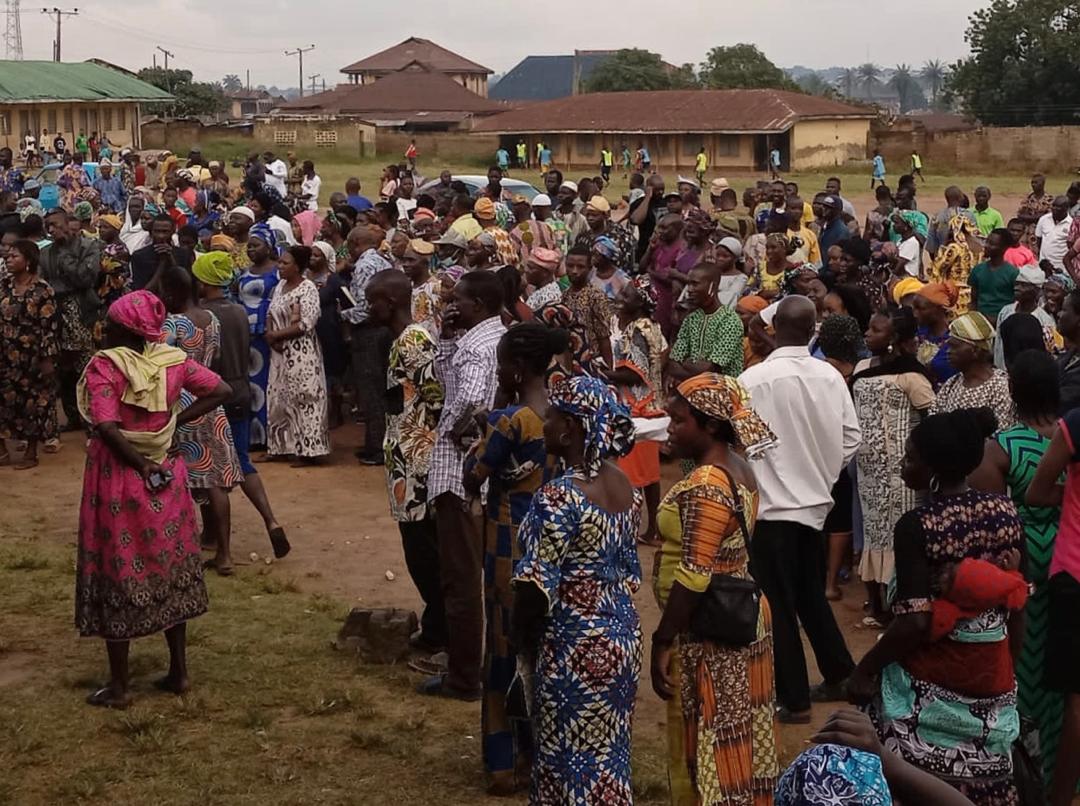 Ajibola, a noble son of Ile Olude Ijeru1 compound in Ogbomoso South Local Government, in a statement, expressed his satisfaction on the just concluded congress where Moses Olamoyegun returns as the chairman of the party.

The House of Assembly hopeful hinged the success recorded at the congress on the leadership prowess of all leaders in Ogbomoso zone most especially Oyo State Chief of Staff, Hon. Segun Ebenezer Ogunwuyi, for making peace reign and ensuring that the local government election is violent free.

“I felicitate with those that emerged victorious in our party’s congresses held across the LG headquarters in Ogbomoso, particularly Ogbomoso South.

“No better time to have been a member of PDP as the just concluded congress speaks volume of the unity amongst us. The collective leadership acumen of our leaders made it happen. This is another defining moment in the life of our Ogunwuyi-led zonal leadership.