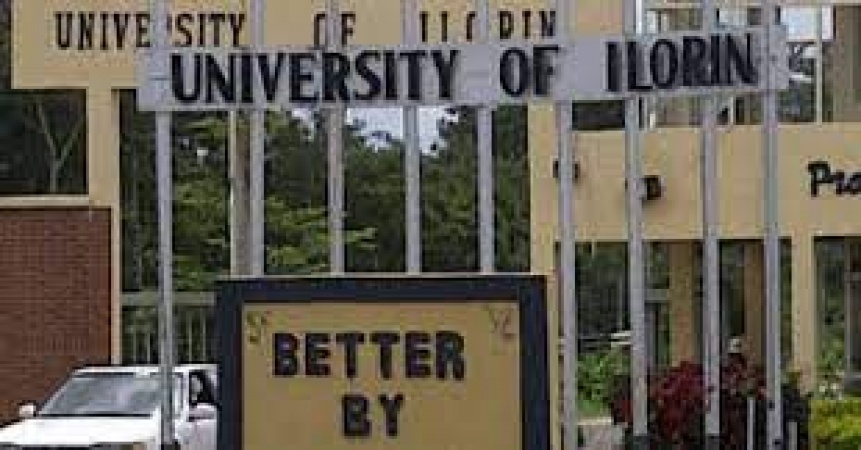 More glitches in the imple­mentation of the Integrated Payroll and Personnel Infor­mation System (IPPIS) used in effecting salary payments for Federal Government workers were revealed after the Vice Chancellor, Univer­sity of Ilorin, Prof. Sulyman Age Abdulkareem, said that he was being paid the wages of a graduate assistant as against his statutory payment at the end of the month.

Such a payment is estimat­ed to be more than 500 percent decrease in the statutory emolu­ments of a vice chancellor in a federal university like Unilorin.

The professor made the dis­closure on Monday at a press briefing marking the beginning of the 36th convocation of the University in Ilorin.

Prof. Abdulkareem also stat­ed that he had no regrets making peace with the Academic Staff Union of Universities (ASUU), stating that not doing so previ­ously, had caused the university untold damages.

The VC also used the occasion to tell the public of the many achievements of the school which is set to convoke a total of 10,922 students at the convocation ceremonies.

The vice chancellor though admitted that the IPPIS, as a pay­ment system, is quite innovative and subscribes to all university workers migrating to the plat­form, he, however, observed that the platform has its challenges.

“A system created to solve one problem shouldn’t be seen to be creating other ones.

“You can’t imagine that I am being paid the salary of graduate assistant rat her than as the VC as it should be by the IPPIS system,” he said.

He, however, added that he believes that the glitches would be sorted out soon.

IPPIS and the skewed pay­ments it has been effecting to academic staff had drawn flaks from the public of late.

Only recently, Office of the Accountant General of the Fed­eration (OAGF, admitted that the process has brought about wrong payments where some lecturers are paid as low as N6, 000 per month.

The OAGF, however, put the fault at the feet of members of the ASUU, saying that they failed to be captured during the biometric exercise.

Reacting to trending talks about the merit of Unilorin rejoining ASUU, Prof. Abdulka­reem said that he had no regrets what so ever taking the university back in to the fold of the academic union.

The university broke off as member of ASUU at the height of an industrial crisis in 2001 but returned some three years back.

“Those who complain about Unilorin being back in the fold of ASUU do not even know what the university has lost or the damage such action has caused us.

“It took the effort of the unions to get us the earned allowance from Federal Government.

“Even when the money was released by government it be­came an issue for the university to get its ownN700million for the staff because it was the unions that fought for the money and Unilorin was not part of them.”

The VC explained that it took the university being part of the union to unlock the money for the benefits of the varsity staffers.

He also explained that staff and even graduates of the univer­sity suffered untold victimisation wherever they went on account of not being part of ASUU.

“Our students were victim­ised both home and abroad, lec­turers couldn’t get fellowships in other campuses.

But giving account of the 2019/2020, the chief executive officer of the Unilorin said that the institution achieved remark­able fits despite the ravages of COVID-19 global pandemic.

For instance, the university got nominated for the Top 100 Achievements Award at the UK.

“In addition, the university emerged as one of the universi­ties that produced the most em­ployed graduates in Nigeria.

“What this says is that employ­ers of lab our should be fair to our graduates.

“They claim that our gradu­ates are not well trained to take up jobs out there; that is not fair.

“Our students are well-trained.

“All the employer needs to do is give them orientations and they will deliver,” he said