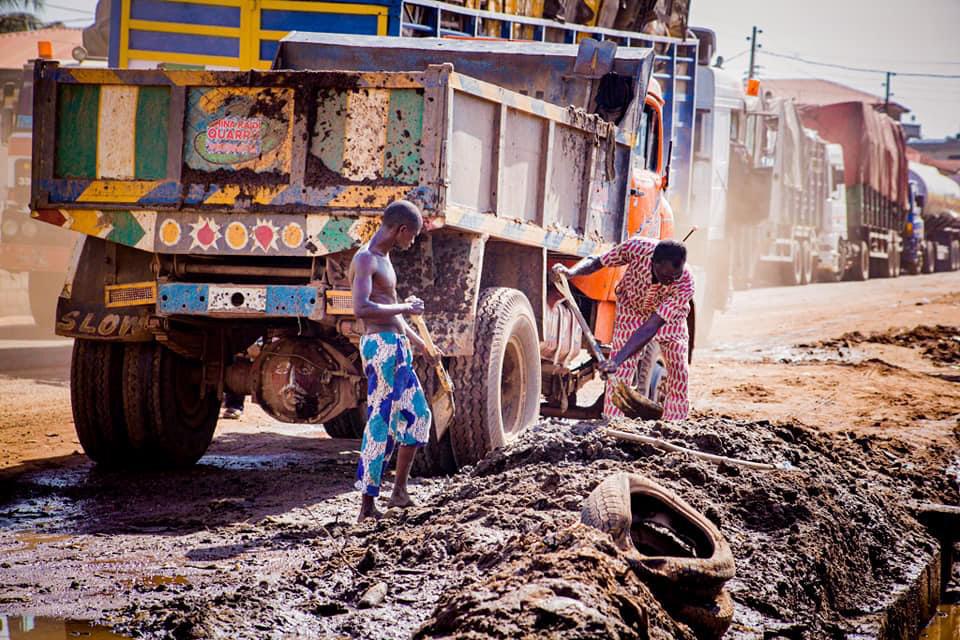 An energetic youth and member of the People’s Democratic Party in Ogbomoso South of Oyo State, Hon. Olawale Jelil Ajibola has commended the efforts of Ogbomoso Community Youth Forum (OCYF) for their selfless services to Ogbomoso especially the recently embarked project of fixing all deplorable major roads in Ogbomoso.

Ajibola gave the commendation in a statement signed and made available to Mouthpiece NGR on Saturday, 9th October, 2021.

The House of Assembly hopeful described OCYF as a progressive and solution-oriented group through consistency and selfless contributions to the development of Ogbomoso.

According to him, OCYF’s relevance in the Ogbomoso’s socio-economic development at this critical point of our existence can not be overemphasized.

He added that the OCYF is sufficiently vital in the scheme of things in Ogbomoso, as young Nigerians have in times too numerous to mention made tangible interventions in significant sectors of the economy.

“It’s imperative to commend the efforts of OCYF for their community development services, providing insightful and resolute contributions to the society.

“I am calling on everyone especially the well-to-do in the society to rally for the execution of the project and continue to support the group in all fronts.

Recalled Mouthpiece NGR reported that OCYF group since few days ago embarked on evacuation of dirts and debris from the blocked drainages and repairing of dilapidated roads in Ogbomoso.

While appealing to Federal Government for quick interventions on major roads in Ogbomoso, he vowed to continue complementing the efforts of state government through Community Development Services in Ogbomoso South.