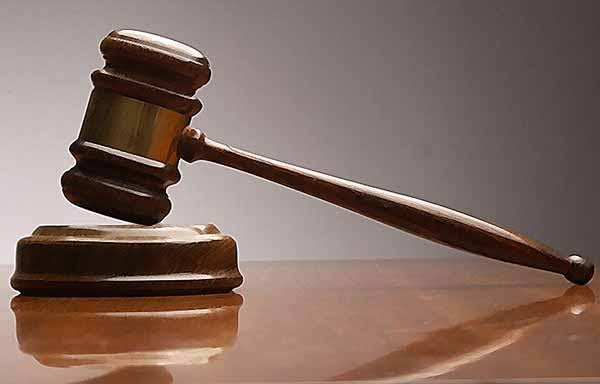 Those remanded in custody alongside the secretary were Mustapha Mohammed, Musa Mahmud, Aliyu Mohammed and Mohammed Yahaya.

Representatives of UNICEF, who were worried by the indiscriminate sale in open market of the branded school bags meant to be given to pupils as part of a school enrolment drive, complained to the state Governor, Ahmadu Fintiri, who ordered discreet investigations into the scandal.

Fintiri was said to have ordered prosecution and disciplinary actions against the civil servants involved in the racketeering of the school bags.

Investigations revealed that Babale, who headed the distribution of the school bags, allegedly diverted 800 of them to his cronies, who allegedly sold the bags for N700,000.

According to the police first information report, the education secretary gave the bags to the UNICEF Distribution Coordinator in charge of distribution for Mubi South and North LGAs, Mustapha, who in turn sold some to Mahmud of Mubi North at the sum of N330,000 only.

Mahmud later sold the bags to Aliyu and Yahaya of Mubi North for N420,000, while knowing that the bags were provided to be distributed free of charge.

The defendants were arraigned by the state Commissioner of Police, Mohammed Barde, for criminal conspiracy, breach of official trust and receiving stolen property, which contravened sections 60, 302, 307 and 312 of the Penal Code Law 2018, as amended.

The four accused persons denied the charges, while their counsel pleaded they be admitted to bail.

Justice Nuhu Garta, however, ordered that the defendants be remanded in prison and adjourned the case till November 1, 2021, for commencement of hearing.

He said the bail application would be considered before the date.