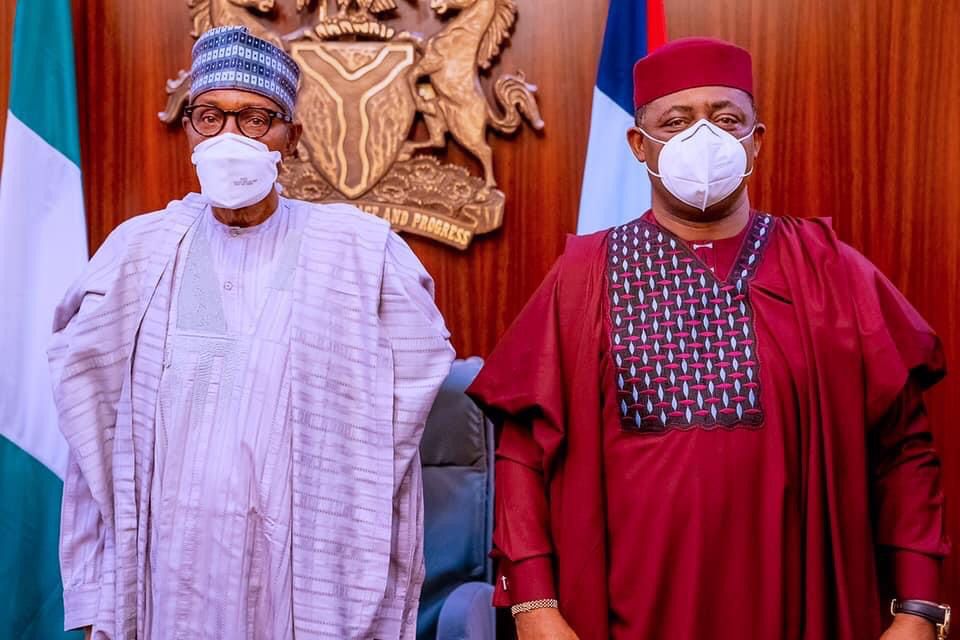 Oyo PDP Chieftain and Chairman, Oyo Pacesetters Transport Company has said that Femi Fani-Kayode must have been over fed to puking point, for him to even think that Governor Seyi Makinde would ever consider stooping so low of joining the APC, which he described as a conglomerate of evil men.

In a press release on Sunday, Adeleke said Femi Fani Kayode lacks character and integrity and therefore should not be taken seriously.

The statement reads: “If Femi Fani-Kayode thinks anyone is surprised or that he joined the APC, he must be even less intelligent than he really is. If he believes anyone is going to miss him in the PDP then he is more foolish than what he is currently exhibiting.

FFK is like the falling tree which must drag along with it other trees to it’s inglorious end but unfortunately for this twine called FFK, Makinde is not in his class. Makinde is the unshaken Iroko which has spent thousands of years rooted to the soil and nourishing the forests. FFK should drown alone in the sinking ship he has joined. Nobody is interested in him, nobody is willing to rescue him, he has no straw in the PDP to hold on to, unfortunately.

For our great party, the  PDP, FFK’s shameful exit is good riddance to bad rubbish. This is a man who has over the years, proven that he has no iota of character or integrity. He is so shameless that he cannot or refuses to see the national disgrace that welcomed his defection and contemptible photo-op with President Muhammadu Buhari, a man he vilified with reckeless abandon and those others he went as far as calling Jihadists. Now, FFK is wining and dining with his friends, the ‘Jihadists’ and ‘Terrorists’ as he branded them over and over again. He claims to have seen the light, what a hilarious expression. Very soon he would tell the world that the Holy Spirit visited him.

If we were talking about any other person, we would feel a little bit of pity but not Femi Fani Kayode, a man who can be captured by just a few crumbs of bread thrown his way. A grown man who has crawled and grovelled his way, crawling on all fours in his own defection only to gobble up a whole bowl of his own vomit with glee. FFK does not deserve pity, if anything, he deserves the APC, a party of greedy and evil men. A party that has sunk Nigeria beyond poverty level and brought untold hardship to the people. A sinking party, loathed by Nigerians across the nation. Like Ephialtes who betrayed Spartan for the lust of a woman beyond his reach, FFK has betrayed Nigeria for the love of money and a wanton existence. Politically, FFK is now like the scarred thief in the market square. Everywhere he goes, his reputation as a ‘Wherever belle face’ politician will go with him. What a disgraceful reputation he has managed to garner for himself!

FFK, without mincing words, is a scavenger. I advice him to stop bringing the star boy, Engr Seyi Makinde into his shameless sojourn to ignonimy. He should perish alone.

We must remind FFK that our Governor, His Excellency, Seyi Makinde of Oyo State does not belong in the class of perfidious clowns. FFK should wear his garment of shame alone. Only God can save him now.