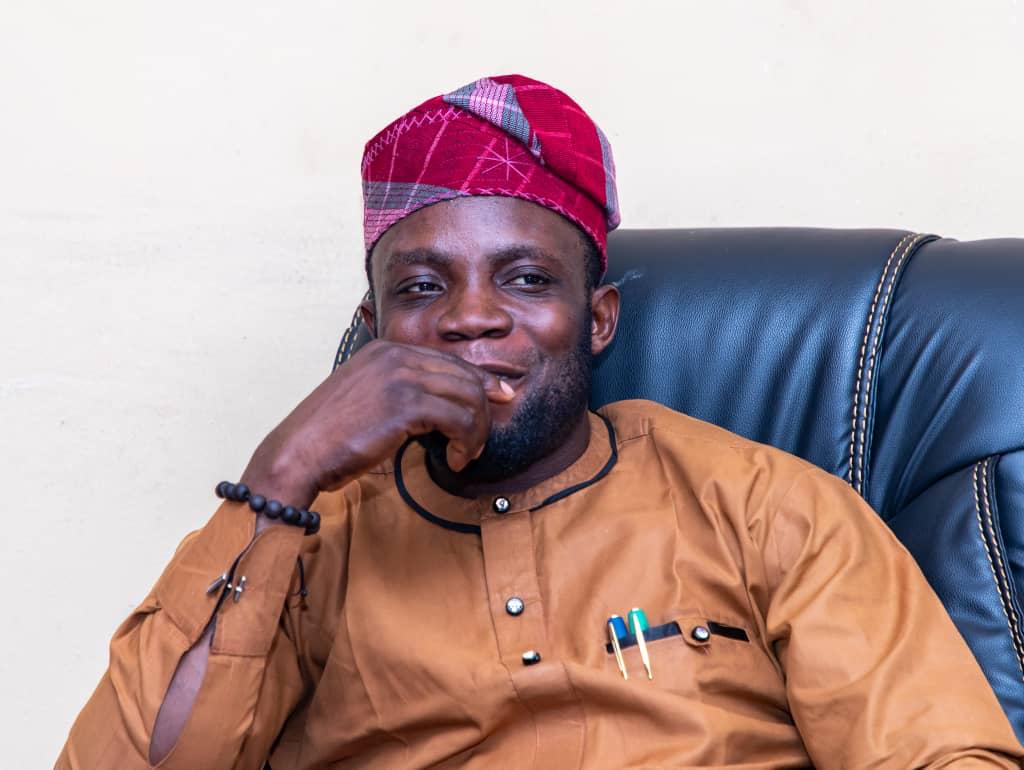 The Chairman, Orrire Local government Hon. Alabi Olateju Michael has welcomed over 400 decampees from APC, Accord parties in Orrire Local Government to the People’s Democratic Party.

The official welcoming was performed on the 5th of September, 2021 at his residence in Ikoyi.

In an exclusive interview with Mouthpiece NGR, Hon. Olateju hinged the inspiration behind the massive decampment saying it is not unconnected to the landslide achievement by Makinde-led administration since his assumption of office.

“To the glory of God, we received over 400 decampees to our party last week Sunday. The decampment was obviously an indication to the achievements of our leader and my little show of love to the people of the Local Government.

He further reinstated the party’s readiness to create enabling grounds and cater for the decampees’ welfarism as long as they are diligent and committed to supporting the path of prosperity as laid by Governor Seyi Makinde.

“Our party has welcomed them and equally ready to ensure provision of their welfarism as long as they are committed to the success of the party.

Hon Olateju charged them to exhibit their utmost loyalty, be good ambassadors and serve the party diligently with all their heart. He added that he believed more people will join PDP before 2023 election.

“I want to admonish all decampees to be the good ambassador of our party ad also PDP will soon shock Oyo state and Nigeria’s political space with massive and unprecedented defections ever witnessed in the political history of our great country.” He said.

One thought on “Orrire LG chair receives over 400 decampees from APC, Accord, other parties in Orrire”