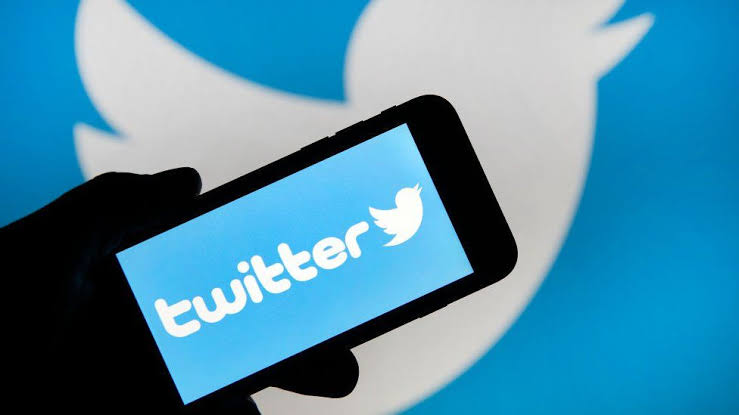 Checks by the Punch correspondents showed that as of Wednesday night, access to the microblogging site had been restored through computer systems. However, trials via the mobile phone were not successful.

The Federal Government had on June 4 announced the indefinite suspension of the operations of the microblogging and social networking platform in the country, days after Twitter deleted a tweet by President Muhammadu Buhari, which it said violated its rules.

The Minister of Information and Culture, Lai Mohammed, had cited ‘the persistent use of the platform for activities that are capable of undermining Nigeria’s corporate existence’ as the reason for the suspension.

A top official of the Ministry of Information who spoke to one of our correspondents on condition of anonymity said there had been agreement in principle for lifting of on the site.

Attempts to speak Mohammed on Wednesday proved abortive as it was learnt that the minister was away to Cape Verde where he was attending the World Tourism Conference.

The President, Association of Telecommunications Companies of Nigeria, Ikechukwu Nnamani, when contacted said that he was not aware of the lifting of the ban. He said there had been no communication with the telcos as related to lifting the ban.

Meanwhile, Twitter on Wednesday launched a feature to tackle abuse and trolling, which had become major issues for the platform.

The company said this on its platform.

As the company is under increasing pressure to protect its users from online abuse globally, the new feature is expected to automatically block hate speech.