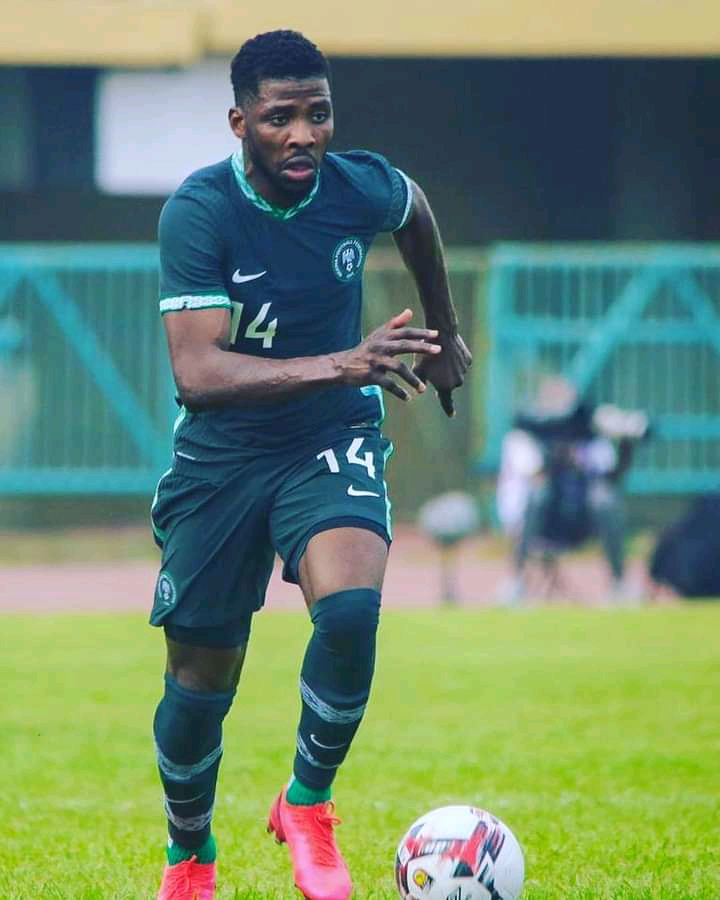 Nigeria who started the game brightly went ahead in the 24th minute through Iheanacho after a clever play from midfielder Alex Iwobi from the right flank.

The Eagles continued to pile pressure on their opponent as they searched for their second.

On the stroke of halftime, the Liberians failed to clear their lines with Iwobi flicking a header to Iheanacho who showed good footwork to slot the ball past the goalkeeper.

Nigeria have only missed one World Cup – Germany 2006 – since making their debut at the World Cup in the United States in 1994, where they got to the second round.

Nigeria are drawn in Group C of the 2022 World Cup against Liberia, Cape Verde, and the Central African Republic.

Today’s game against the Lone Star is the 15th time both sides are meeting, the last time being a 6-1 victory for the Eagles in a 2013 Africa Cup of Nations qualifiers in Calabar.