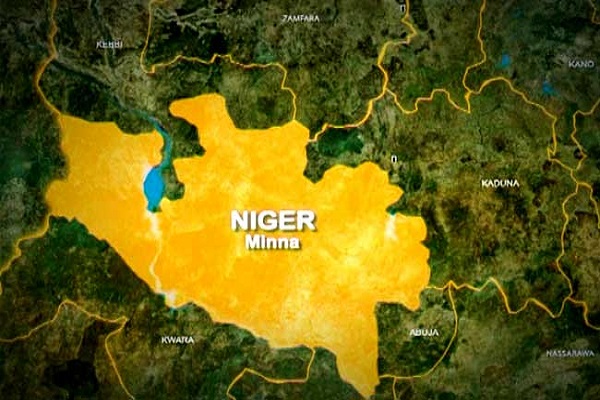 The bandits had earlier attacked the market in Kagara at about 6p.m. when it was closing up. They shot sporadically to scare the people.

The gunmen invaded the town on about 20 motorcycles with three on each motorcycle.

The traders abandoned their goods and run for their lives.

Residents of Kagara also fled into the bush. Some climbed the hill to escape being abducted or shot.

As of the time of filing this report, no death was recorded and no one was abducted.

The Emir, Alhaji Ahmed Garba Gunna Attahiru, was said to be out of town when the palace was invaded.

Sources told The Nation on the phone that the bandits invaded the town through Attahiru Primary School towards Madaka road leading to the bush where they abducted the students of Kagara some months back.

Efforts to get the Niger State Police Public Relations Officer, DSP Wasiu Abiodun, to confirm the attack was unsuccessful as he neither picked his call nor replied to message sent to him.