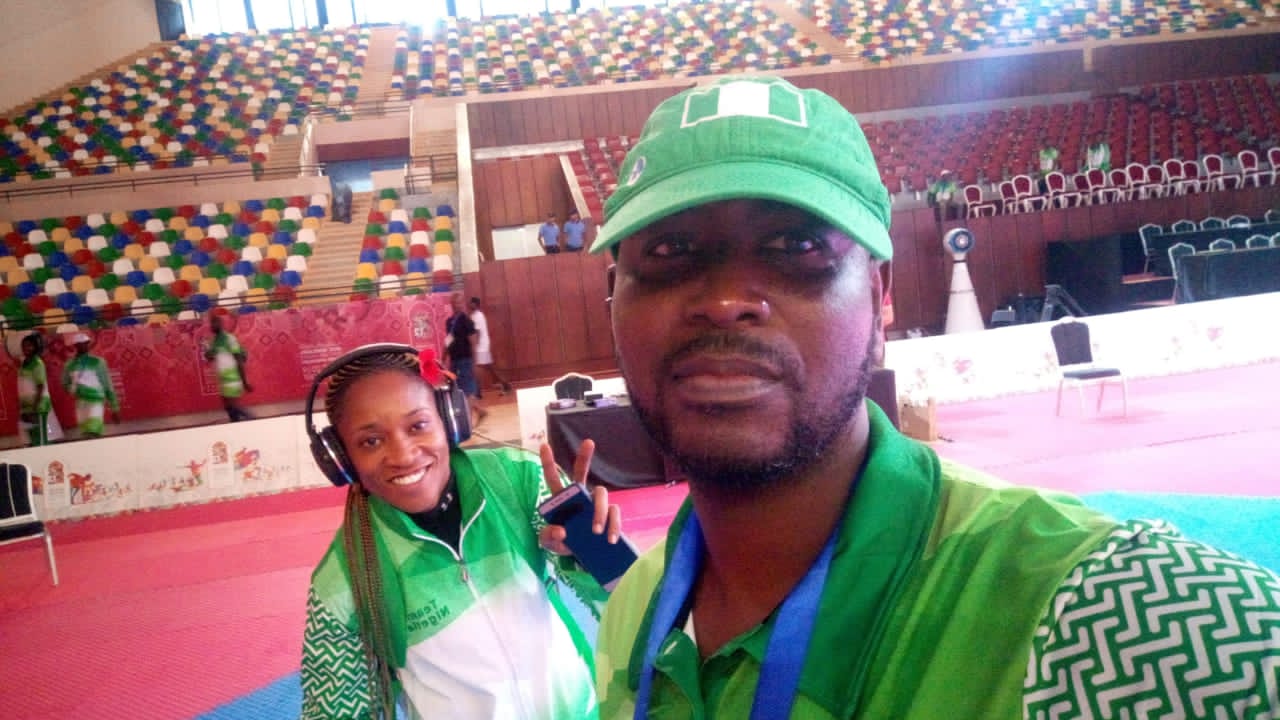 Veteran tactician Alhaji Sani Lawal a while ago on Saturday defeated his only opponent Osita Egwim to emerge technical representative in the Nigeria Taekwondo Federation (NTF) after a rescheduled Nigeria Sports Federations Elections (NSFE).

While Lawal is of the Ahmadu Bello University Zaria, Kaduna state, Egwim works with the University of Ibadan, Oyo state.

With the latest victory, Lawal is making his second coming to the NTF, a federation he served as the chairman of its technical committee in the past four years.

Similarly, Chinazum Nwosu of the Nigeria Security and Civil Defence Corps (NSCDC) polled 22 votes to beat her opponent Santos Akhilele of Edo state who got 15.

Nwosu, African Taekwondo champion will now replace Olympic medalist and former NTF technical director Engr. Chika Chukwumerije who willingly decided not to return to the board in a bid to pursue his personal career without any form of distraction.

Speaking after what was adjudged one of the best sports federation elections in recent times, Alhaji Sani said his major focus would be to carry out more coaches’ developmental programmes.

The reelected technical representative said he would liaise with would-be NTF on how best to source funds which was the major challenge that militated against the past boards’ programmes and projections.

He said, “My victory is as a result of hardwork and sincerity. Our programmes in the past board made the Taekwondo community to believe in us. The incoming board will continue in this direction. More trainings will be organised for coaches and the athletes will given a level playing ground.

“We are going to design programmes for different zones of the country to ensure no one is left behind.”

For Nwosu, “It’s a great opportunity to serve on the board of the Federation, after the entire election, we will sit and discuss the way forward with the Nigeria Taekwondo board.”

On how she would represent the interest of the athletes, Nwosu who is also a national team captain said, “personally, I want to have a good communicatniion Channels with the athletes and ensure that competitions are organised in their favour.

“The focus of the incoming board should be to organise adequate Championships and ensure transparent selection criteria.”

Some of the delegates including Jamil Mohammed from Kano, John Victor of NSCDC and Mohammed Olariwajuwon of Kwara state expressed satisfaction with the entire process of the election.

“What matters is that the people have spoken and I want to commend the organisers for a job well done,” Olariwajuwon added.