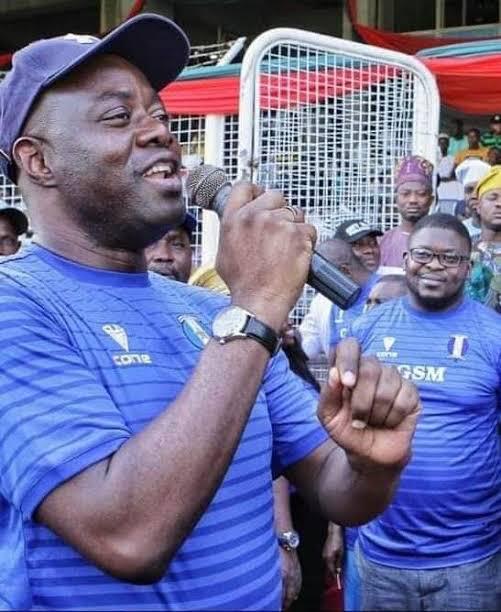 Oke, in a statement made available to Mouthpiece NGR congratulated 3SC after 6-0 home win against Ekiti United on Saturday, 11 September.

He implored the management of 3SC to maintain greater standard for continental glory next season as he believes the state government will provide needed support for the club to achieve the feat.

According to him: “I want to commend the effort of 3SC’s management, and the players for achieving this feat. We believe the team will maintain this standard for greater success ahead of them.

“The team has undoubtedly enjoyed unprecedented development in this current administration and they are beginning to exhibit great payback by clinching this premiership elevation. We hope they aim to clinch NPFL’s title.”He said.