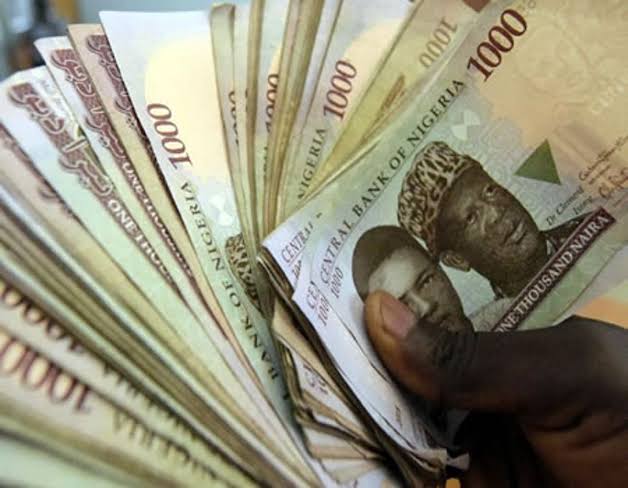 The Oyo State government on Tuesday has recommenced payment of the Federal Government Assisted Conditional Cash Transfer to beneficiaries across the 33 local government areas.

This was revealed in a statement signed by the Permanent Secretary, Ministry of Information, Culture and Tourism, Dr. Bunmi Babalola in Ibadan.

The payments of cash to beneficiaries which will extend to other local government areas in the state kicked off at Ibadan Southwest headquarters, Aleshinloye and Ona Ara council secretariat, Akanran.

Speaking with newsmen during the monitoring exercise, the Head of Unit in the state, Mr. Ezekiel Oladipo said that the programme started in Oyo State in 2016 and about 13,813 beneficiaries across the 33 local government areas have been benefiting since inception.

“The existing structure of Youth Empowerment and Social Operations (YES O) qualified the state to be one of the eight states that started the programme in 2016.

There is an agency that is working for the World Bank which is called State Coordinating Unit SOCU that populated the register based on the criteria laid down by World Bank and it was done through the local government areas.”

Oladipo explained further that the programme has three major components which is designed to deliver timely and accessible cash transfers to beneficiary households.

and vulnerable with #5,000 per month to improve consumption with the aim of reducing poverty, preventing the vulnerable households from failing further down the poverty line and building their resilience to withstand shocks, while the Top-Up cash transfer incorporates benefits linked to the participation of selected households in activities which is focused on human capital development and sustainable environment through adherence to specified conditions known as co-responsibilities with four broad areas of health, education, nutrition and environment.

“The livelihood support activities facilitate graduation of beneficiaries out of poverty, thereby making them financially independent which is fundamentally focused at enabling beneficiaries to establish a sustainable means of livelihood, he said”

While they also promised to continue to support the downtrodden in the society through various empowerment programmes, they equally advised the beneficiaries to take care of their health and ensure the judicious use of the cash given unto them.