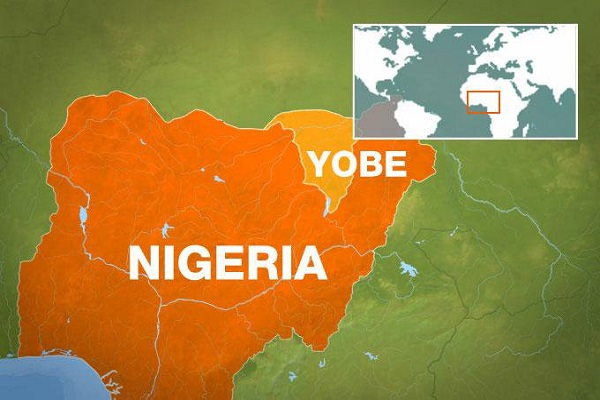 Babangida, the headquarters of Tarmuwa Local Government is under attack by ISWAP/Boko Haram terrorists, Mouthpiece NGR can report.

It was gathered the insurgents have been engaged in a gun duel with security forces and troops of Operation Hadin Kai to repel the attack.

Babangida is 50km northeast of Damaturu, the state capital.

Troops, sources confided, have mobilised heavy reinforcement towards Babangida to repel the attackers.

A security source hinted that they are engaging the terrorists at the outskirts of the town but a resident confirmed that most of the people have run out of the town for fear of being caught in the gun battle.

Yobe Police spokesman ASP Dungus Abdulkareem, who confirmed the attack, said: “I am still awaiting details of the incident from our men at Babangida. I don’t have any details at the moment.”