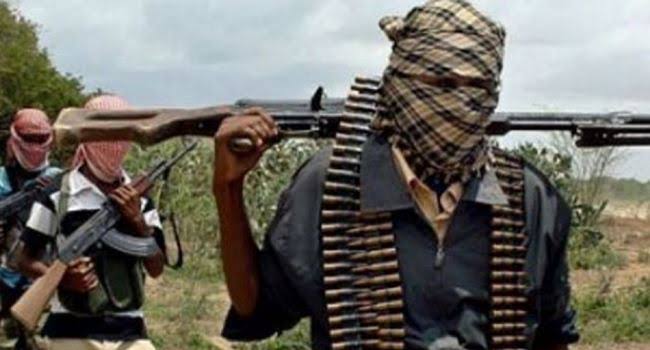 The travellers, Mouthpiece NGR gathered, were attacked and kidnapped along the Idoani-Ifira road in Akoko axis of the state on Wednesday evening.

The incident occurred at a failed portion of the Idoani-Ifira road in Akoko South-East local government area of the state.

It was learnt that there were sporadic shootings while the gunmen carried out their nefarious activities, causing other road users to run helter-skelter for their safety.

It was also gathered that the passengers were robbed of their valuables before they were taken into the forest.

Confirming the incident, the divisional police officer (DPO) for Isua Akoko, a Chief Superintendent of Police, Mr Hakeem Sadiq, said the case had been reported to the police and that the anti-kidnapping unit was already working with sister agencies to ensure that the travellers were rescued unhurt.

Meanwhile, a source close to one of the victims, has disclosed that the kidnappers had demanded N10million ransom for the release of the abducted passengers.

Meanwhile, an Ifira Akoko community leader, Chief Boboye Ojomo, has attributed the incessant robberies and kidnapping at the area to deplorable condition of the federal road from Ipele to Idoani to Ifira and Isua, which has been abandoned by the contractor handling the road project.

Ojomo called on the federal government through  the minister of works, Babatunde Fashola, to look into all federal roads in the state as many are now in a state of disrepair.