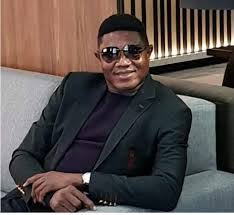 In a statement on Saturday, Adeleke described the promotion of 3SC to the NPFL as a well deserved effort and a proof of the state’s government commitment to sport development.

Adeleke charged the team to strive harder and double its efforts towards securing continental ticket in the coming season.

According to him, the promotion is no doubt an encouragement to do more for sports development in the state.