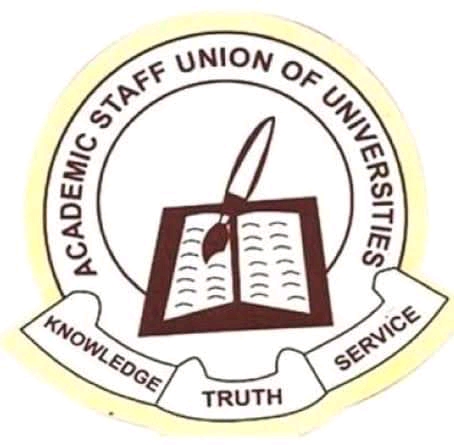 The Academic Staff Union of Universities, ASUU, is waiting until midnight today, Tuesday, for the Federal Government to meet its demands or risks the union embarking on another round of strike.

Investigation by Mouthpiece NGR, on Tuesday, revealed that the national leadership of the union wants to give the government the benefit of doubt and let the ultimatum the union gave it lapse before taking the next step.

This is just as the National Executive Committee, NEC, meeting of the union may hold on Thursday, if government fails to do the needful, it was gathered.

The likely scenario is NEC rescheduling the meeting for Wednesday and Thursday, if by midnight today the Federal Government does not reach them.

Also, the union has accused the government of buck passing by claiming that the delay in releasing funds to meet some of the union’s demands is caused by bureaucracy at the Central Bank of Nigeria, CBN.

The Chairman of ASUU, University of Ilorin, UNILORIN, branch, who is also a member of NEC of the union, Prof. Moyosore Ajao, said the government is taking the issue with levity.

“By midnight on Tuesday (today), the deadline given the government to meet our demands would lapse.

“As we talk, it is not yet midnight and anything can still happen. However, in the event of the government not meeting our demands within the period given, the national leadership of the union knows what to do. It will call a NEC meeting.

“As I speak to you, I am in Ilorin and no meeting has been called. We don’t want a situation where the government will accuse us of not giving them enough time; we have given them more than enough time.

“The agreement to suspend our last strike was signed on December 23, last year. From then till now, it is almost nine months.

“What are they saying is delaying them in doing their part of the deal? Will it take them a year to get money to pay us?

“I don’t think the government is saying that it is ASUU that will go and twist the arm of the CBN for it to release the funds,” he said.

Ajao added that as soon as the national leadership of the union knows where the government is heading, it would follow up on the next step.

The union wants the government to sign and implement the renegotiated agreement, mainstream the Earned Academic Allowances and pay the N40 billion Revitalisation Fund.

Recall that the union and the Federal Government had a face-off that led to a nine-month-strike by ASUU last year.

The strike was called off last December. But up until now most of the promises made by the government are yet to be fulfilled.

Other issues that union wants the government to address are the implementation of the Integrated Personnel Payroll and Information System, IPPIS, and the proliferation of universities, especially by state governments in the face of poor funding of the same.