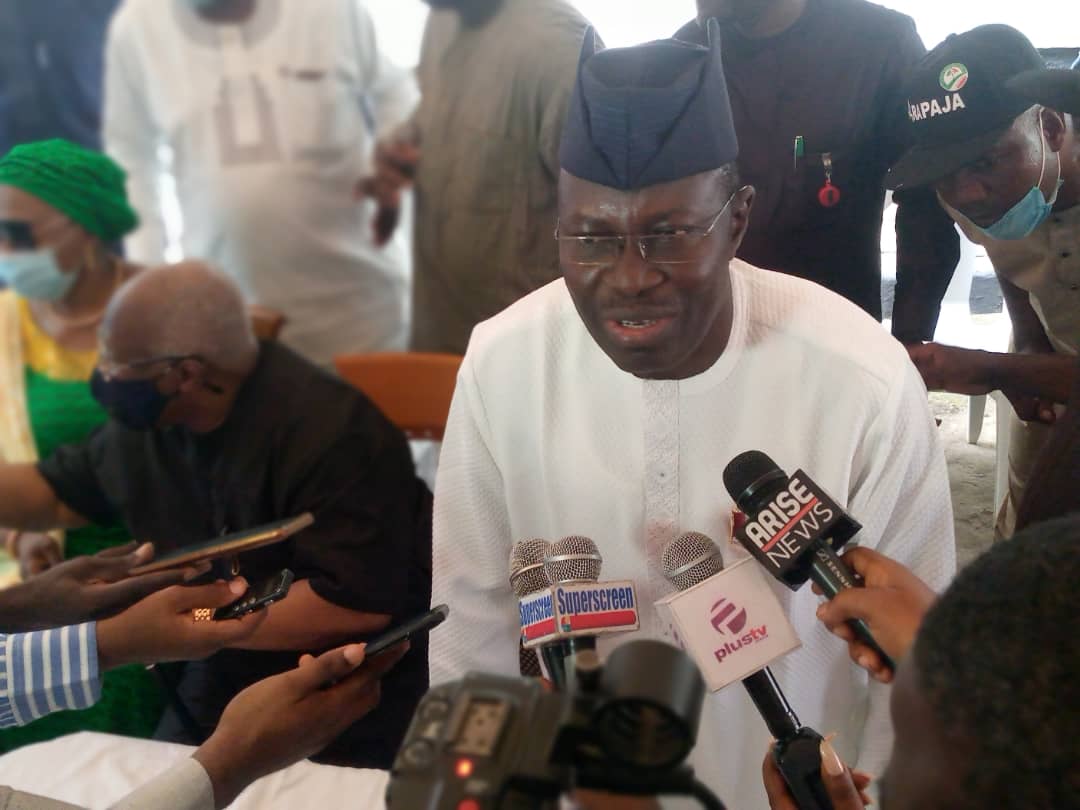 In a bid to avert further crisis in the party, the National Vice-chairmen of the party had an emergency meeting in Abuja on Sunday 8th August 2021 to review the situation of the party.

In a press release signed by the Southwest National Vice-chairman of PDP Ambassador Taofeek Oladejo Arapaja and made available by his Media Aide, Bamitale Ibrahim, said the national Vice-chairmen in their meeting made some resolutions and a stated below:

•That the National Chairman of the party Prince Uche Secondus, Should resign and save the party from further disintegration being witness presently in the party.

•That the resignation of it’s national officers is as a result of the inert leadership of the National Chairman, and as well the movement of Governor of the party to the failed ruling party.

•They as well resolved that all Party stakeholders and party faithful should remain calm and resolute to the party as the party is the only hope of all Nigerians.