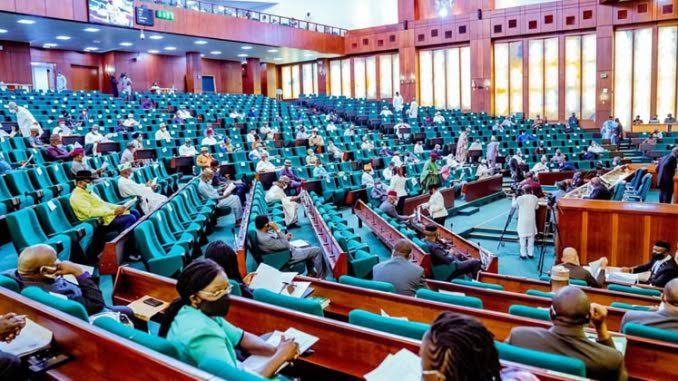 The House of Representatives has begun an investigation of the alleged extrajudicial killing of five persons in Iseyin, Oyo State, by men of the Nigeria Customs Service.

The House Committee on Customs and Excise grilled officials of the NCS at an investigative hearing, where the lawmakers condemned the Service over how it handled the crisis that followed the interception of rice smugglers on May 13, 2021.

Tijani Rasak, a leader in the Iseyin community, who spoke on behalf of the victims’ families, said, “On the 13th of May 2021, the incident occurred around 4:30pm during the Eid-el-Fitr celebration after Ramadan. The majority of those people that were killed were not smugglers; they were only performing their official duties. Some were okada (commercial motorcycle) riders, some were painters while some were just going on the road where the stray bullets hit most of them and they died.

“We are not saying that the Customs or any other government agency should not perform their official duties but what baffled us most is that when you consider the nearness of Iseyin Town to the nearest border, if not more than 200 kilometres, it will be 200 kilometres to the border.

And we believe that there is a stipulation of 25 kilometres to the order, where the Customs can operate.

“They wasted five lives. There were some who were hit by these bullets but they did not die. But five persons died instantly. This is not the first time that this is happening in Iseyin, and that is why the community’s head said enough is enough.”

Chairman of the House Committee on Customs and Excise, Leke Abejide, while leading the grilling of the NCS’ representatives, asked how the alleged contraband was smuggled through 50 towns covering about 200 kilometres before being intercepted at Iseyin. (Punch)