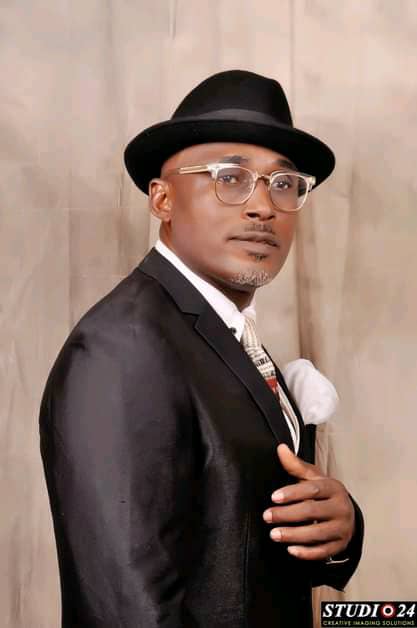 Former Member of the Delta State House of Assembly and National President of the Urhobo Peoples International Assembly, UPIA, Hon (Chief) Keston Okoro Muhammed Al-Amin, has said that Urhobo nation is opposed to the 3 percent revenue to host communities, adding that UPIA demands 10 percent and that the passed bill must be amended before it is assented to by the president.

Chief Okoro during a chat with journalists added that this decision was reached recently during a meeting of notable elders and leaders representing different Urhobo groups when they met to brainstorm on the issue.

He said: “We know what the act of oil exploration has caused the Niger Delta and for once, we are saying that they should allow the region that takes care of the nation enjoy from their wealth,” noting that to whom much is given, much is expected.

“The Federal Government and especially the National Assembly ought to have realized the negative impact we have suffered. We sustain the Nigerian economy with almost 90 percent of our resources.

“But we also are supporters of one Nigeria. We just said we don’t wash our dirty linen outside if not no one has the monopoly of violence. We know where we are coming from in this country.

According to him, this time, they will resist every form of intimidation or threats on the PIB matter.

“We are not accepting that 3 percent, not even 5 percent. What we agitated for is 30 percent. But because some leaders are saying because of the situation of the country, we said okay we agree to ten percent. But anything short of that will be resisted fully,” he said.

Continuing, he said he believes that their position is same view of other Niger Delta ethnic groups.

“As it is, we are all at alert; peradventure they decide to impose it on us. We know what the land use act has caused us,” he added.

He thus called on Mr. President to act fast, as he urged NASS to reconvene, withdraw the clause of three percent and come up with 10 percent.

Adding that this is a must if the president and federal lawmakers want Urhobo nation to continue to support the call for Nigeria remaining together and not divided.