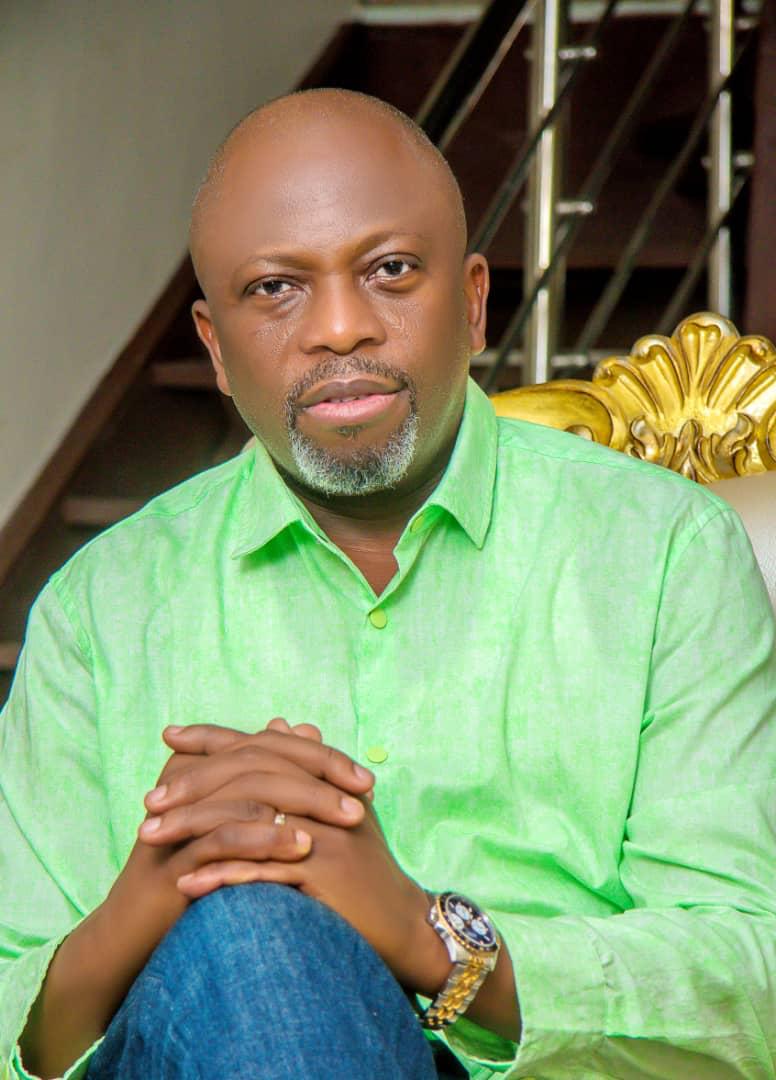 One of the die hard loyalists of Hon Segun Ogunwuyi, Mr. Adewuyi Adebukola Governor has congratulated Segun Ogunwuyi on his well deserved appointment as the Chief of staff to the Oyo state governor, Engr. Seyi Makinde.

In his congratulatory message to Mouthpiece NGR, Mr Adewuyi described the appointee as most qualified and a round peg in a right hole given the appointee’s zeal for hard work and track record of outstanding performance in recent times.

Mr Adewuyi further expressed confidence in the new Chief of Staff capacity to make a proud impact on not just his hometown but the state in its entirety. He also prayed for God’s guidance as he takes up the onerous task of his new office.

“I wish our indefatigable leader a successful period in office as he takes up onerous task of being the Chief of Staff to the Governor.

Adewuyi who has been loyal to Ogunwuyi course as far back as 2014 holds a degree in Animal Nutrition and Biotechnology from Ladoke Akintola University of Technology.

He is a staunch member of the Ogunwuyi Media Team and the former National P.R.O, Federation of Ogbomoso Students’ Union”