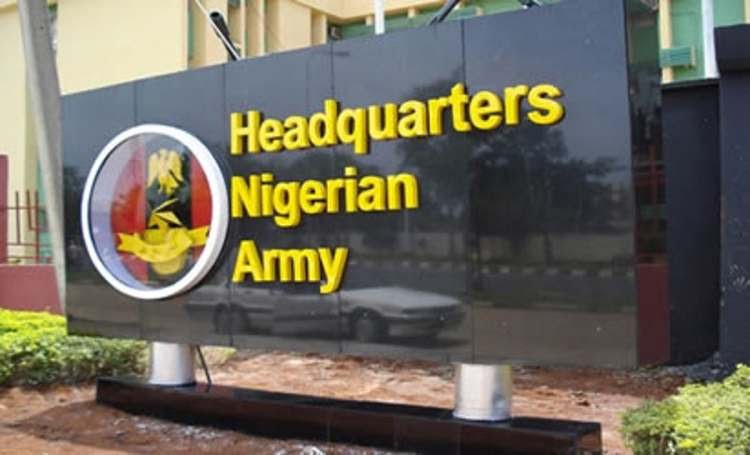 The acting director Defence Media Operations Brig-Gen Bernard Onyeuko disclosed this during an update of military operations across the country between June 18 and June 30, 2021.

He said the operations were successful in the various theatres across Nigeria.

Mouthpiece NGR gathered that the troops conducted ambush and clearance operations as well as responded to distress calls, repelled terrorists’ attacks on troops’ locations and dominated the theatre of operations.

The director said the Air Component of Operation HADIN KAI also conducted series of Intelligence Surveillance Reconnaissance and air interdiction missions to reveal and destroy terrorists’ enclaves as well as their logistic supplies and equipment.

“ A total of 55 escapees from terrorists’ camps comprising 15 adult males, 12 adult females and 27 children surrendered to troops at Darajemel in Borno State,” he said.

The Military High Command said the troops intercepted and arrested some gunrunners and bandits logistics suppliers, including one Lawali Na Habu with trucks loaded with large quantities of AGO at Tangaza local government area of Sokoto State and one Mallam Ibrahim Aliyu, a wanted notorious bandit.

“Troops carried out standing patrols and raid operations at strategic areas in the Zone including Majidun area, during which one Mr Ibrahim Musa, an ISWAP member was arrested at No 31 Abartura Street in Sango-Ota, Ogun State.