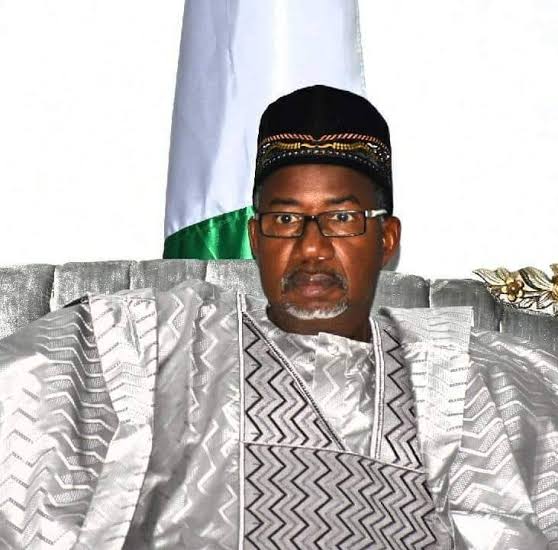 Governor Bala Mohammed of Bauchi state Monday declared that he had gotten the go ahead of the People’s Democratic Party (PDP) the state to run for president in 2023.

Mouthpiece NGR understands that Bala Mohammed made the declaration when coalition of groups including the National Youth Council of Nigeria (NYCN), National Union of Road Transport Workers (NURTW) National Union of Bauchi State Students (NUBASS), Bauchi state traders and artisans associations and association of Achaba and Keke NAPEPS visited him at government house to present letter of endorsement to him as Buhari’s successor.

According to him, since his first endorsement few weeks ago by the northern youth leaders forum, he commenced consultation adding that the state working committee of the party had given him ‘a nod of approval’.

He said he was contented with his present position as a governor saying however that he was ready to serve the country in any capacity.

The governor also said that after consulting the party, he would consult traditional leaders and clerics before making pronouncement on his aspiration.

“Some of you have seen me last week, going round to meet former ministers, senators and other leaders to discuss it. But I have to consult traditional rulers and ulamas too because I need their support”. Bala said.

Earlier, leader of the coalition and state chairman of the National Youth Council of Nigeria (NYCN) Adamu Dimis told the governor that their endorsement was in consideration of the numerous projects he executed in the state within few years.

He said Nigeria needs the likes of Bala Mohammed to record the desired developments.