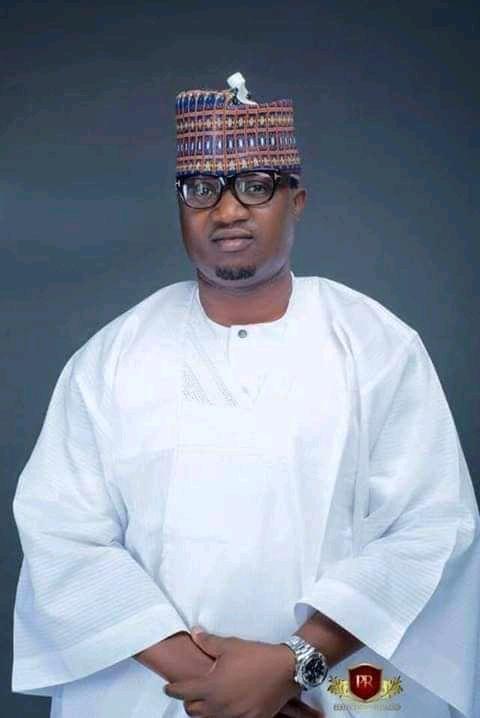 The Coordinators of Akinlayo Kolawole Foundation in Ilejemeje, Moba and Ido/Osi Local Government Areas of Ekiti State have commended the Founder of the Foundation, Hon. Akinlayo Davidson Kolawole for putting smiles again on the faces of thousands of indigent People in his constituency during this festive period.

In the statement jointly put together, the 3 Coordinators appreciated Hon. Akinlayo Kolawole for being a politician as well as a philanthropist with a large heart. They described him as a man capable of leading the people of Ilejemeje, Moba and Ido/Osi federal constituency out of abject poverty  to prosperity.

Hon. Akinlayo who is also a chieftain of the All Progressives Congress (APC) distributed loads of footstuffs to the Muslim Faithful in Ilejemeje, Moba and Ido/Osi Local Government Areas to celebrate this year’s Eid El-Kabir. The Coordinators said, the gesture from Hon. Akinlayo Kolawole who is not yet in the corridor of political power, and making the welfare of his Constituents a priority, is commendable and second to none.

Hon. Ojo Femi Glory, Mr. Badmus Oluwole Sikiru and Hon. Rotimi Falowo called on the people in the three Local Government Areas to keep praying for Hon. Akinlayo Kolawole to further succeed in his future endeavours. They particularly called on the Muslim Faithful to use this occasion to remember Hon.Akinlayo Kolawole in their daily prayers.

Some of the beneficiaries who could not hide their joy while taking the delivery of Foodstuffs from Hon. Akinlayo, described him as an uncommon politician worthy of receiving people’s mandates to lead. They prayed God to continue to bless the APC Chieftain.

It would be recalled that Hon. Akinlayo Kolawole through his Foundation distributed free JAMB forms to indigent Students in Ilejemeje, Moba and Ido/Osi Local Government Areas with a promise to give scholarship to students who scored above 250 in the Examination.

He has been doing this to alleviate the suffering of his people from time time and promised not to relent.