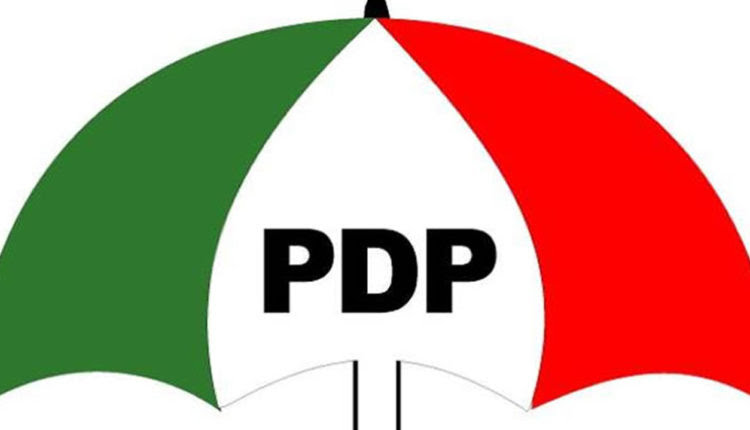 Ruling Peoples Democratic Party (PDP) members in Adamawa State have been urged to make sacrifices and do more for the party rather than waiting for what the party can do for them.

The admonition was made by Governor Godwin Obaseki of Edo State who is the National Chairman of the party’s E-Registration committee, at the inauguration of the Coordinating members of the E- Registration Committee of the party drawn from the 36 States of the Federation including Abuja.

This was disclosed in a press statement by Press Secretary to the Adamawa State Governor, Mr Humwashi Wonosikou, made available to Tribune Online in Yola.

he statement contained that the Deputy Chairman of the Committee, Governor Ahmadu Umaru Fintiri, of Adamawa State who assisted the chairman of the committee charged the state E-Registration committee members to support the Party’s drive towards returning Nigeria to the path of peace and progress.

He added that Governor Obaseki noted that their roles as E-Registration committee members are strategic towards the success of the exercise, adding that they come highly recommended from their States and must not fail the Party.

He urged them to return to their States and begin the process which he noted is in tandem with the ideology of the founding fathers as well as the Constitution of the party.

The Chairman noted that it took the committee five weeks to cover all ground working together with 6 subcommittees and disclosed that the expected rollout exercise is 1st August 2021. (Tribune)