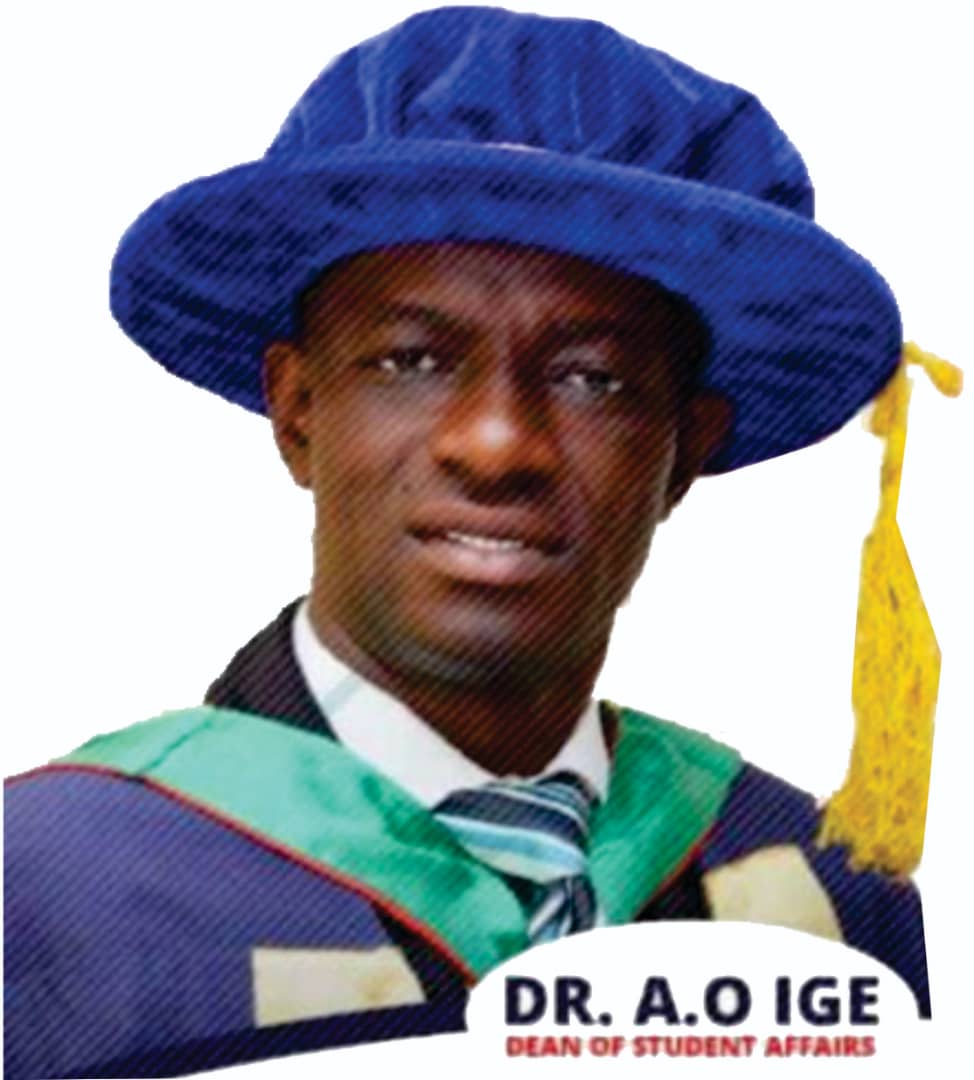 The acting Vice-Chancellor, Ladoke Akintola University of Technology, LAUTECH, Ogbomoso has announced the promotion of Dr Azeem Ige from department of Animal Nutrition and Biotechnology to the professorial cadre.

Sources within the senate disclosed that the governing council of the university, in a Senate meeting held on July 27, approved the promotion of Dr Azeem Ige to the rank of professorship with effective date from October 1st 2017.

The exercise, Mouthpiece NGR understands, was in line with the university’s culture of promoting excellence, hard work and dedication to duty.

Ige who is the current Dean of Students Affairs also the global General Secretary of LAUTECH Alumni association.

At the time of filling this reports, details still sketchy about other staff members who were subsequently elevated.