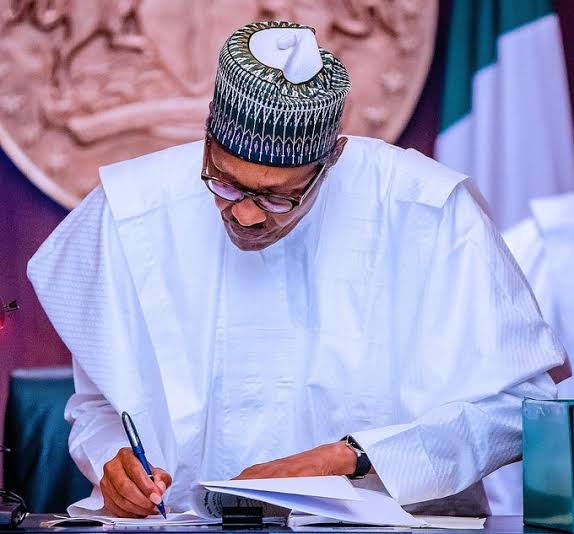 Mouthpiece NGR reports that the Federal Government of Nigeria has appointed chancellors and Governing Councils of some Federal universities, who are expected to be the moral compass of the different universities to which they are assigned.

The Minister of Education, Malam Adamu Adamu, who disclosed this at a news conference on Thursday in Abuja, said they would be expected to play a role in cementing relationships between communities in Nigeria.

Adamu said, “You’ll recall that following the approval of the Mr President, I inaugurated Visitation Panels to all tertiary institutions in April 2021.

“The panels are currently rounding off their assignments and will soon submit their reports.

“You’ll also recall that I also recently inaugurated the Governing Councils of Federal Polytechnics and Colleges of Education.

“The inauguration of the councils is intended to strengthen these institutions for effective service delivery for national development and global competitiveness.”

Adamu added that the appointment was meant to also replace deceased chancellors of some Federal universities across the country.

The minister said the chancellors would be presented to the University community at an investiture ceremony or during the next convocation ceremony when the investiture would precede the conferment of degrees at the convocation.

The minister disclosed that following the expiration of tenures of governing councils of thirteen federal universities and Inter-University Centres (IUCs) on May 8, the Federal Government also approved the reconstitution of their councils to avoid any empty in the governance of the institutions.