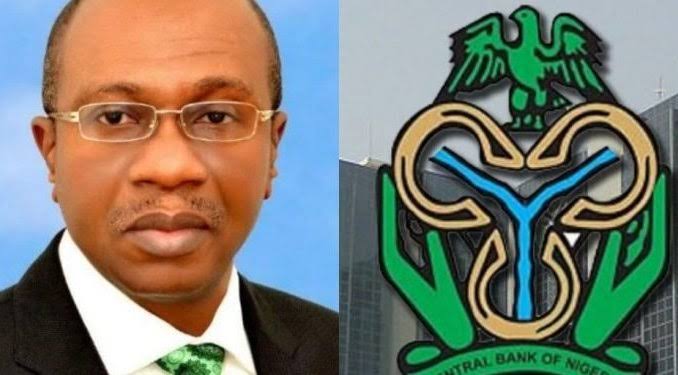 The Nigerian Central Bank has announced that it will no longer sell forex to Bureau De Change operators, claiming that the parallel market has become a conduit for illicit forex flows and graft.

Mr Emefiele expressed concern that BDCs have allowed themselves to be used for graft. He claimed that international organisations, including some embassies and donor agencies, were complicit in illegal forex transactions that hampered the flow of foreign currency into the country.

He explained that rather than using the official Investors and Exporters (I&E) window, known as Nafex, the organisations have chosen to channel forex through the black market. Mr Emefiele stated that the regulator will “deal ruthlessly” with banks that allow illegal forex dealers to use their platforms, and that defaulting international organisations will be reported to their respective regulators. He said, “We will deal with them ruthlessly and report them to international bodies.”

As a result, Mr Emefiele stated that banks are required to sell forex to customers who present the required documents “immediately” and transparently. All banks must create dedicated tellers for the same purpose right away.

Customers who have not received service from the banks should contact the CBN via a toll-free number: 0700 22 55 226 or email: [email protected] “This measure is not intended to punish anyone; rather, it is intended to ensure that the CBN can fulfil its legitimate mandate of serving all Nigerians,” Mr Emefiele said.