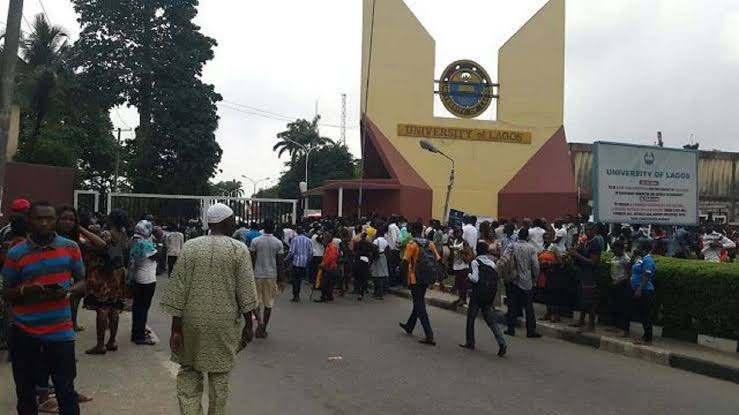 The Governing Council of the University of Lagos (UNILAG) has sacked two lecturers, Dr. Boniface Igbeneghu and Dr. Samuel Omoniyi Oladipo for sexual harassment of students as exposed by a BBC documentary aired in 2019.

In the documentary, Igbeneghu of the European Languages and Integration Studies Department and Oladipo of the Economics Department were exposed by undercover reporters posing as students.

The Council, chaired by Mr. Lanre Tejuoso, took the decision to sack the duo during its meeting on May 31, 2021 based by recommendations of a Senate Committee that investigated the sexual harassment story of BBC’s Africa Eye programme.

A statement by the institution’s information unit also added that the university’s sexual harassment policy be reviewed to deter such activities on campus.

The statement reads: “The Governing Council of the University of Lagos, at its meeting on Monday, May 31, 2021, approved the immediate dismissal of Dr. Boniface Igbeneghu of the Department of European Languages and Integration Studies, Faculty of Arts and Dr. Samuel Omoniyi Oladipo of the Department of Economics, Faculty of Social Sciences, from the services of the University.

“Council, at its meeting, considered the Report and findings of the Senate Committee set up to investigate allegations of sexual harassment levelled against them in a British Broadcasting Corporation (BBC) World Service Investigative Series titled AFRICA EYE (which centred on sexual harassment in tertiary institutions).

“The Council consequently decided and approved that both Dr. Boniface Igbeneghu and Dr. Samuel Omoniyi Oladipo be dismissed from the services of the University for misconduct, with effect from Monday, May 31, 2021 in line with section 18 of the University of Lagos Act 1967.

“Council further directed that the Management should review the Sexual harassment Policy as may be necessary and institute effective strategies to prevent future occurrence.”